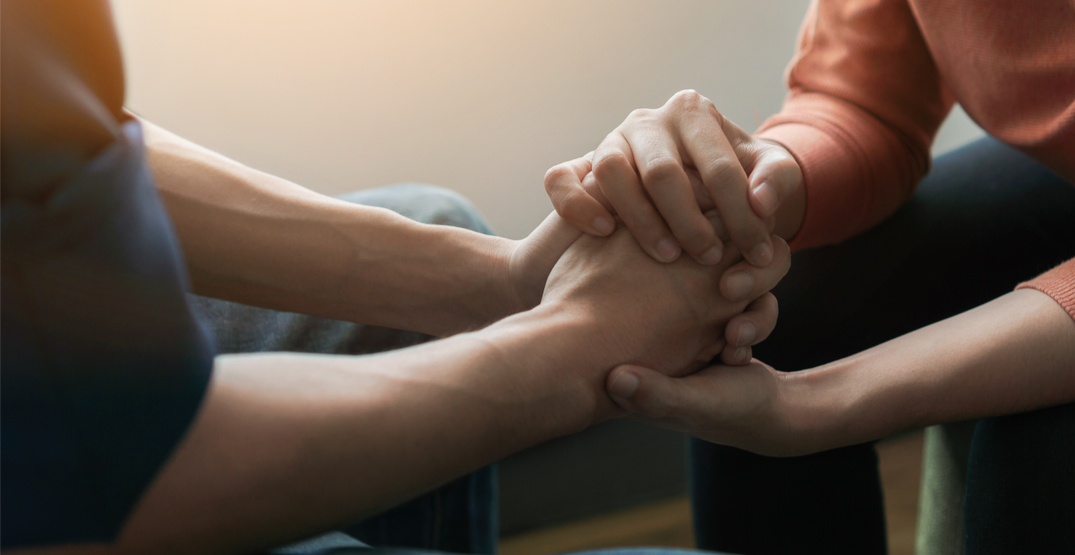 In the aftermath of the Quebec City stabbings that took place over Halloween weekend, the government has announced its $100 million investment into mental health programs throughout the province.

The $100 million investment was originally slated to be announced next week but was moved to today in light of this past weekend’s tragedy.

The announcement was made at a press conference by Quebec’s junior health and social services minister, Lionel Carmant.

Carmant says the funding will go towards an “array of programs” as well as helping Quebecers connect with private psychologists across the province.

As a result of the pandemic, Carmant says Quebec currently has a waiting list of nearly 16,000 citizens seeking psychological assistance throughout the province’s healthcare system, a number that he says “has to be diminished.”

Carmant referenced this weekend’s attacks and said “nothing could have stopped it,” citing that the attack was premeditated.

“What we need to do is improve mental health services across the board, for everybody,” he said.