The Sûreté du Québec (SQ) is continuing its search for Martin Carpentier, the father of two girls whose bodies were found on Saturday in a small town south of Quebec City.

The bodies of Norah, 11, and Romy, 6, Carpentier were found in a wooded area in St-Apolliniare on Saturday evening.

The Carpentier sisters had last been seen on Wednesday and became subject of provincial attention after an Amber Alert was issued on Thursday afternoon.

Provincial police say they’ve narrowed their search to a densely wooded area in St-Apolliniare where residents say the father may have been seen.

SQ officials believe the girls and their father were involved in a car crash on Wednesday night on Highway 20 in the small town Investigators say the car was heading east before skidding onto the opposing shoulder of the highway.

When police arrived, nobody was found in the car and the licence plate was linked to the girls’ home, which spurred the Amber Alert after notifying their mother. 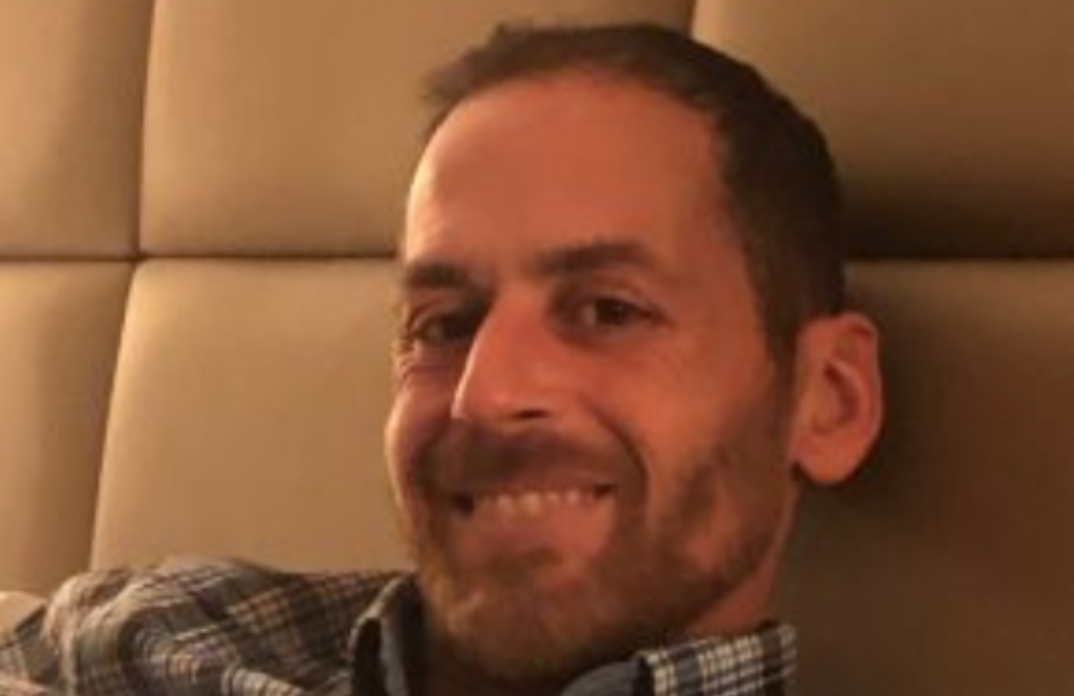