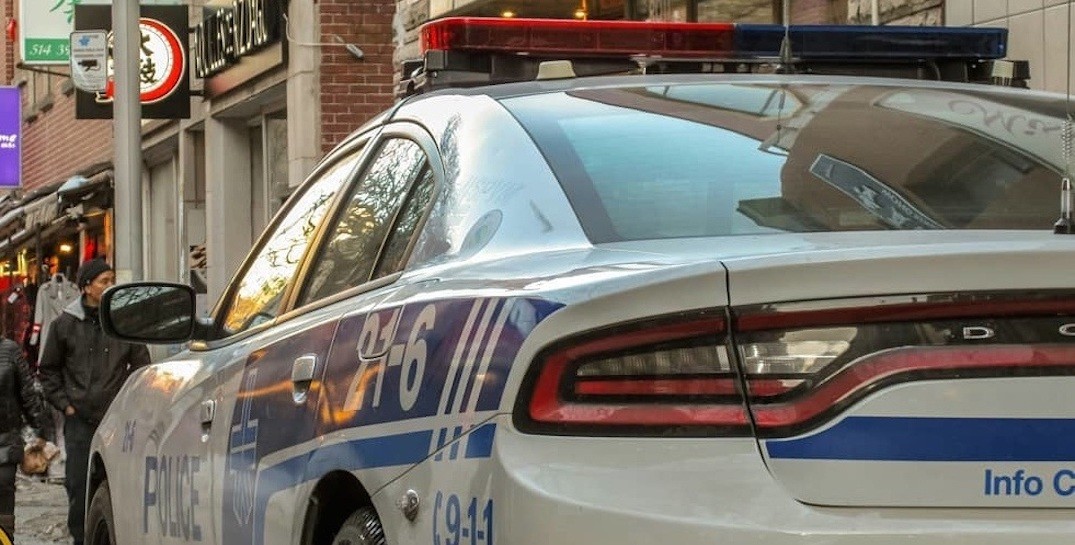 A Quebec father may face charges after leaving his four-year-old daughter inside a car while he visited a bar in Sherbrooke.

According to Le Service de police de la Ville de Sherbrooke, witnesses spotted the girl alone inside a parked car on August 18, just after 2:10 am.

Witnesses called police who arrived on the scene to find the young girl in pyjamas, who had urinated herself, and was both hungry and thirsty.

Sherbrooke police confirmed with Daily Hive that when the father returned he was drunk and confused and “didn’t seem to understand the situation.”

The 39-year-old father was arrested and later released. He could face charges of child abandonment and criminal negligence.

The young girl was taken to her mother and child services was called in to investigate the situation.