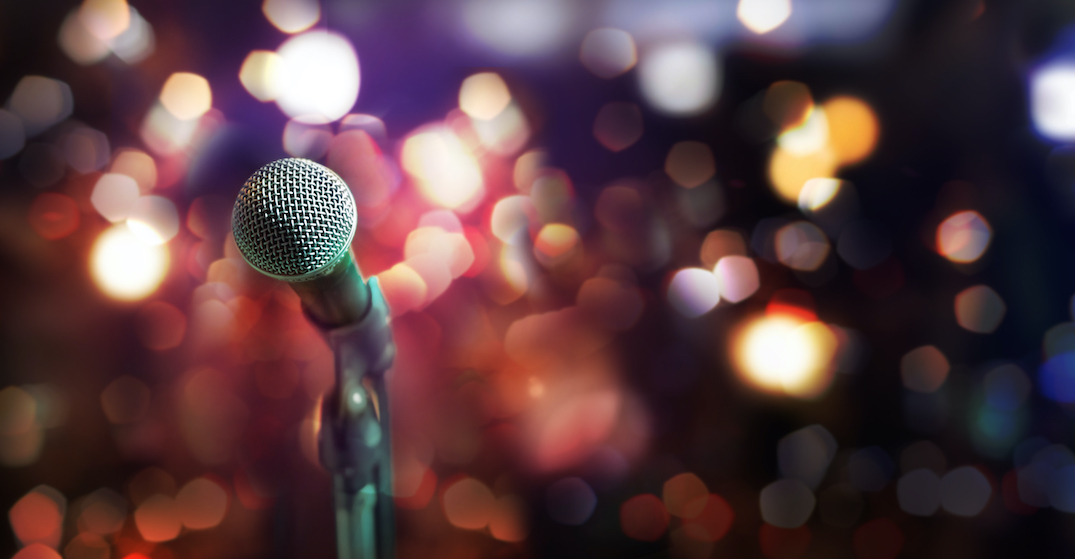 Singing karaoke is now banned in bars and public venues across the province.

Government officials made the announcement on Friday, citing a COVID-19 outbreak at a karaoke night held at a Quebec City bar on August 23 as the reason for the ban.

According to Quebec’s health ministry, the projection of respiratory droplets while singing into a microphone as a risky possibility of transmitting the disease.

“Due to the real risks of transmission of COVID-19 represented by karaoke activities, whether in bars or elsewhere, we have decided to suspend these in public places throughout Quebec,” said Dr. Horacio Arruda in French, Quebec’s public health director.

Arruda says the “preventative measure” is a way to limit the spread of a potential second wave of coronavirus.

Arruda says bars and public venues can continue their regular activities, providing they “comply with all current guidelines.”

Arruda also said Quebec bars are to keep a registry of all customers which will make it easier for health authorities to track down people who could have been in contact with an infected person.

The registry was strongly recommended by the government in July but as of today, it is now mandatory.

Authorities estimate that there are over 500 karaoke-themed bars throughout Quebec.