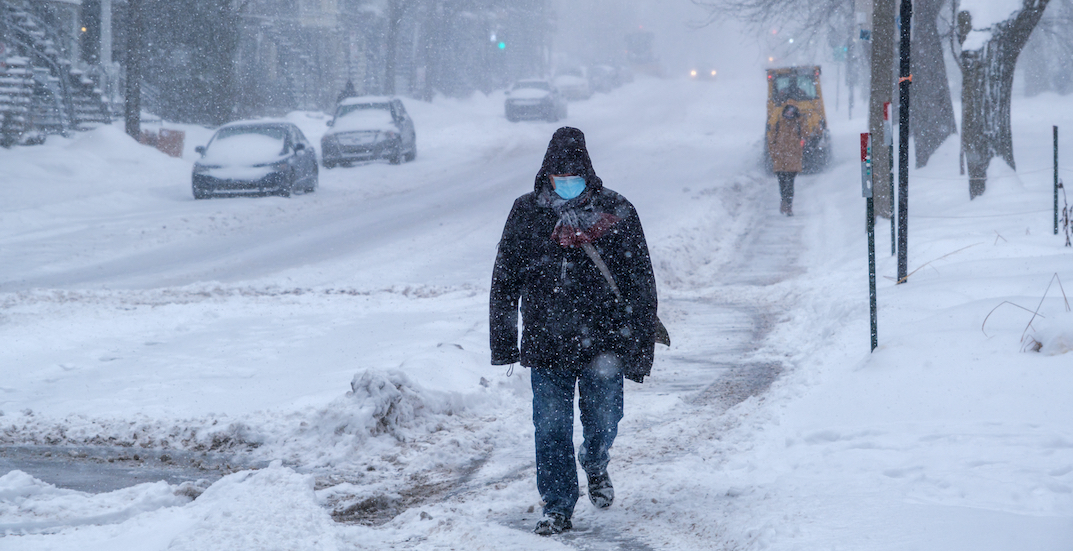 Hospitalizations across Quebec have decreased for the fourth consecutive day.

One week ago, hospitalizations were at 1,163 across the province and have since dropped by 123. As of Friday morning, 1,040 people are hospitalized across Quebec. The number of people in intensive care has decreased by seven since Thursday, for a total of 168.

According to the Ministère de la Santé et des Services sociaux, 33 new deaths have been added to the provincial tally. Of the newly-added deaths, seven occurred in the last 24 hours, 18 between January 29 and February 3, six from earlier in January, and two from an “unknown date.” 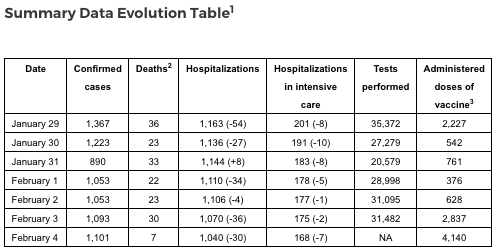 On Tuesday, Quebec Premier François Legault announced that several regions across the province would be loosening COVID-19 restrictions. 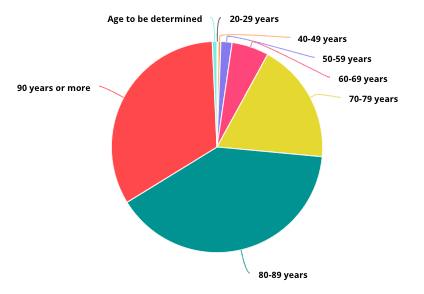 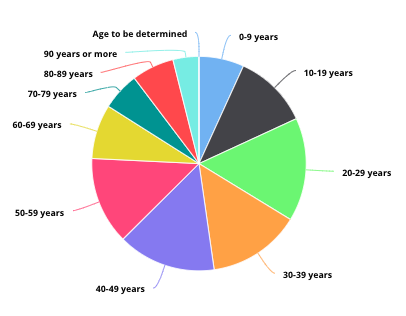