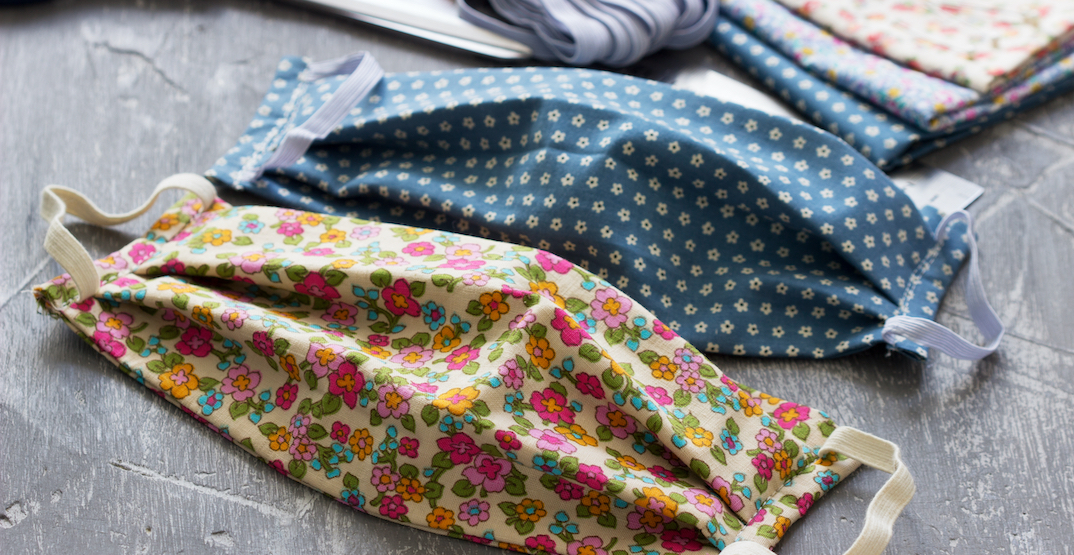 The government announced that as of Saturday, September 12, law enforcement throughout the province can hand out fines to anyone who isn’t wearing a mask indoors, required by public health.

“For six months, we have made efforts to fight against the spread of the virus,” said Legault in French from Quebec City. “It is important to say that there is a vast majority of people who follow public health guidelines. Unfortunately, there is a small majority of irresponsible people who don’t.”

Legault says people who don’t wear masks put the health of older and vulnerable people at risk and it dampens the province’s health efforts.

“There’s a trend we don’t like here and right now, we cannot accept that a few irresponsible individuals put the rest of Quebec at risk,” continued Legault.

Legault added that people who go into public paces who don’t wear a mask are exposing themselves to getting a fine.

As of Saturday, the fines will be in effect throughout Quebec and police forces are concentrating on ‘yellow zones,’ according to the government’s new colour-coded alert system.

“I understand that is not pleasant but we have to show solidarity towards everyone,” concluded Legault.

Legault urged citizens to call 911 if they see people indoors without masks.

He says the amount of fines has yet to be finalized and will be revealed in the coming days.