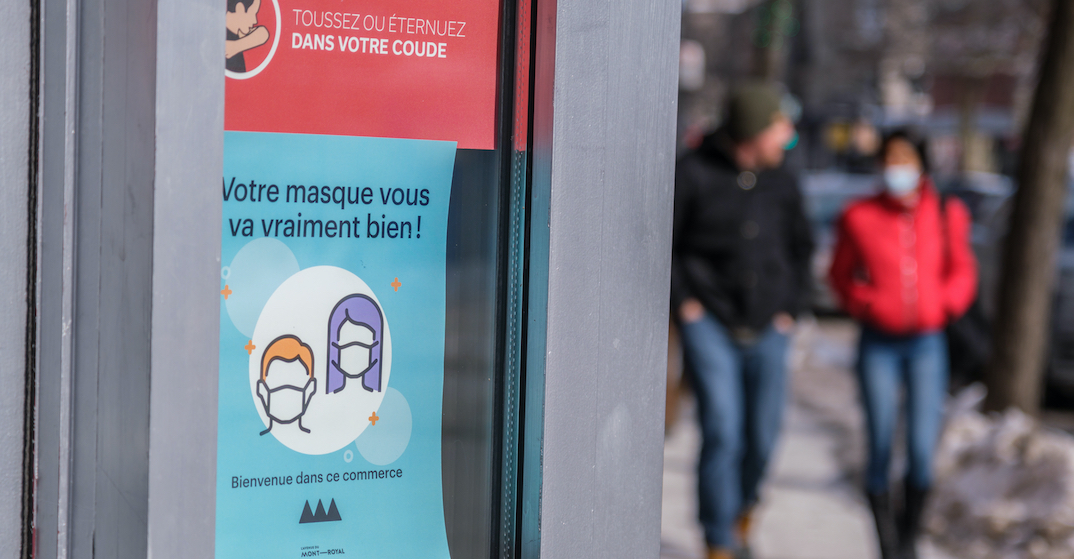 Over 800,000 COVID-19 vaccines have been administered across Quebec since January.

Public health has also added 13 new deaths to Quebec’s total, zero of which occurred over the past 24 hours. Nine deaths occurred between March 10 and 15, and four occurred earlier this month.

Hospitalizations have decreased by one to 532, and patients in intensive care have increased by 16 across the province, now totalling 107.

As a result, the government has downgraded most regions in Quebec to Orange Zones. As of March 24, fitness centres, including gyms and sports facilities, can reopen across the province, including inside red zone areas.

As of March 17, Quebec’s nightly curfew has been moved back to 9:30 pm nightly. Except for the three regions in Yellow Zones where curfews no longer apply. 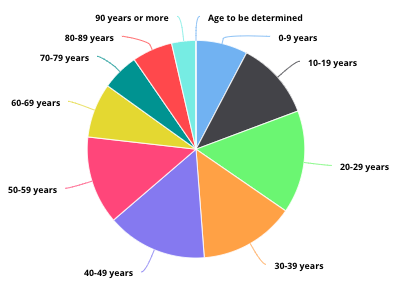 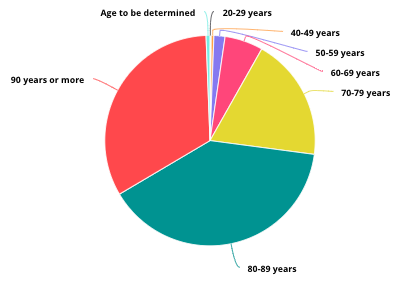