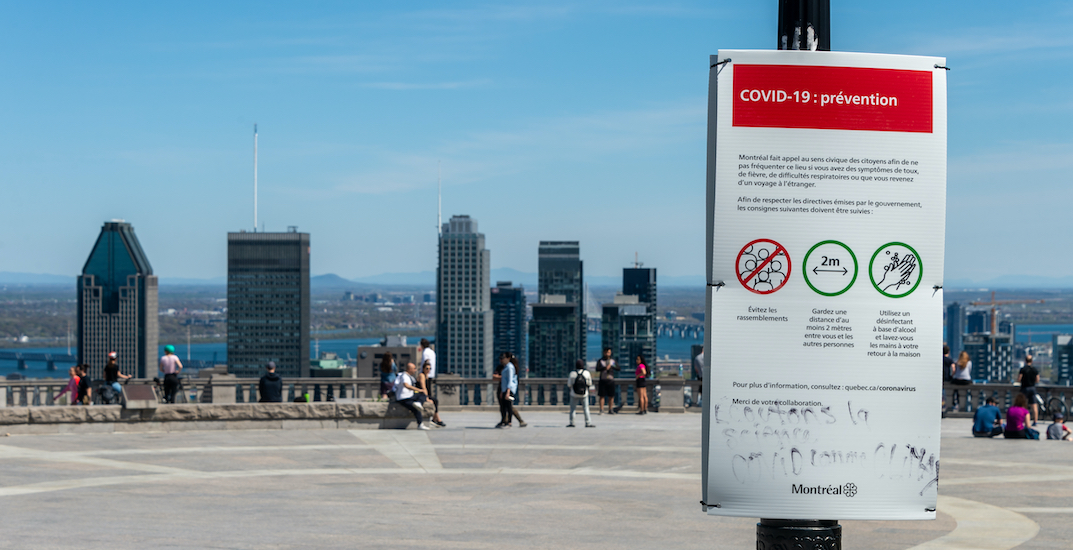 The Ministère de la Santé et des Services sociaux has added 84 new cases to the provincial tally, for a total of 374,095 across Quebec since the pandemic began.

Four additional deaths have been added to the province’s total, one of which is attributable to the past 24 hours and three from earlier in June.

Hospitalizations have decreased by seven for a total of 161 province-wide. Intensive care numbers increased by one since Monday and now stand at 40. 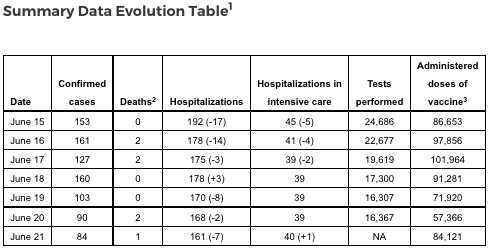 The majority of Quebec is now in Green Zone, with the remaining areas in Yellow Zone. No areas of the province are currently in Orange or Red Zones. 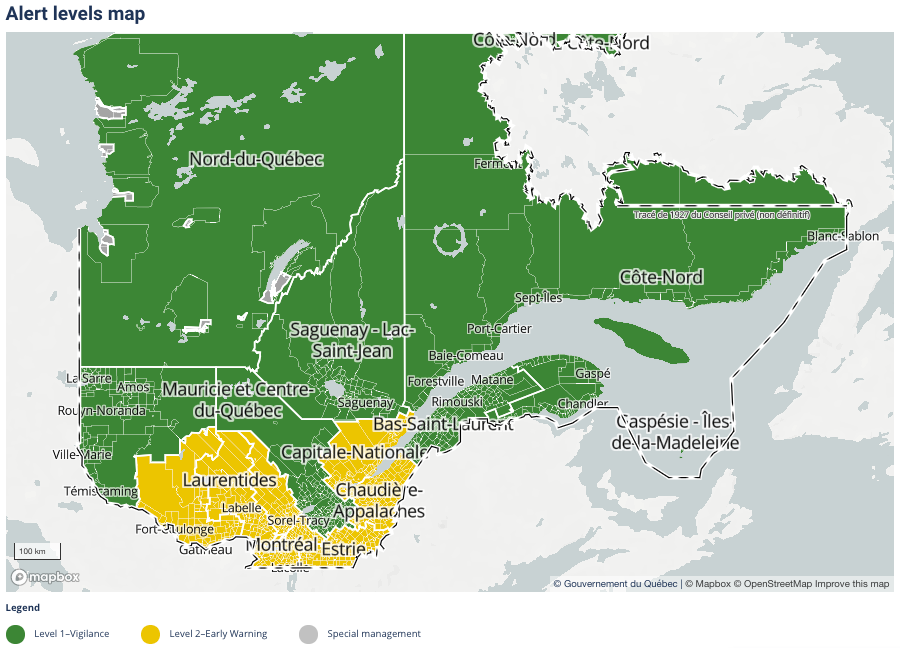 Quebec Premier François Legault said that fully vaccinated people could be maskless in public spaces by the end of August. 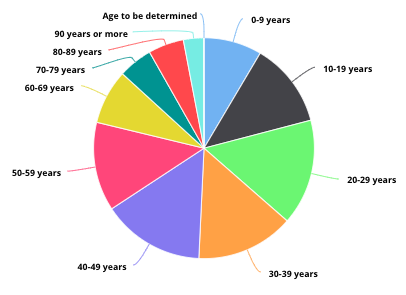 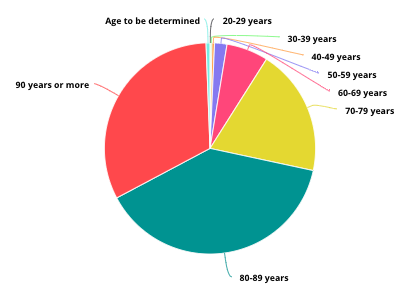