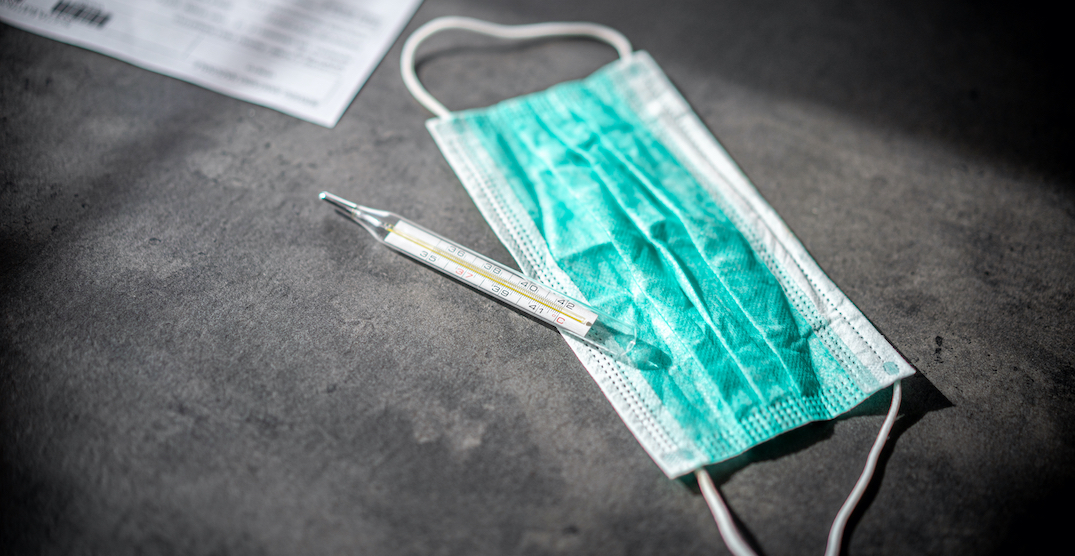 According to the Ministère de la Santé et des Services sociaux, total coronavirus cases in the province have reached 234,695 since the start of the pandemic.

Along with the new cases, public health has added 35 new deaths for a total of 8,815 across Quebec. Seven virus-related deaths occurred over the past day, 23 between January 6 and January 11, for from earlier in January, and one from an “unknown date.”

Since yesterday morning, 7,855 doses of the Pfizer vaccine have been administered across the province for a total of 107,365. To date, 156,325 doses have been received. The remaining are in transit through the health and social services network. 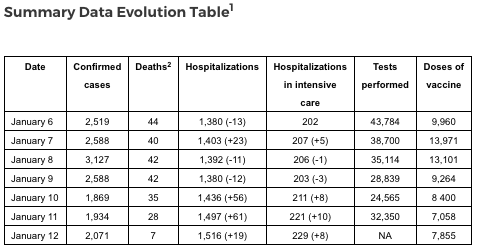 The new data was reported by hospitals and public health officials on Tuesday, January 12, at 6 pm. 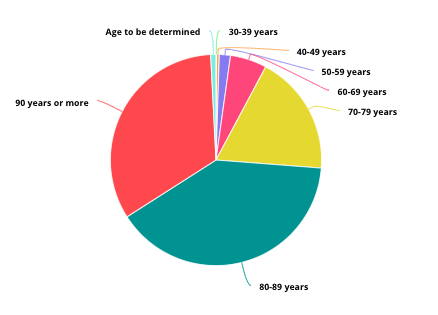 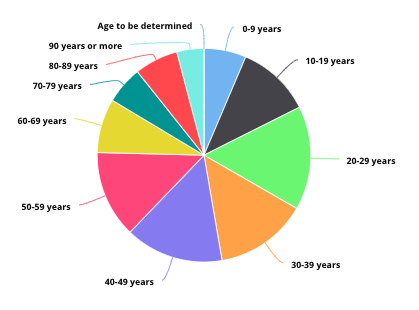