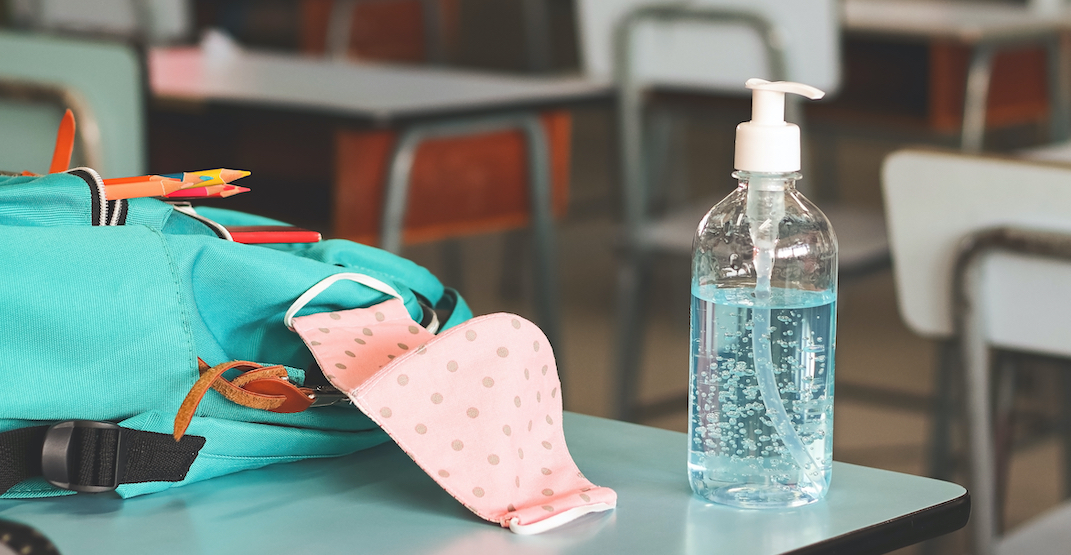 A new study conducted by a team of Montreal researchers found that schools across the province have been a major variable when it comes to the transmission of COVID-19.

Two scholars from the Université de Montreal and a researcher from George Washington University in the United States concluded that schools are one of the leading causes of COVID-19 infection across the community.

According to the Enfants, écoles et COVID-19 : le cas montréalais study, the reopening of schools across Quebec will “undermine the possible benefits” that the new protocols and curfew will have.

The researchers looked at positive infections in Montreal between September and January and found that cases initially increased among 10 to 19-year-olds before later increasing among the 30 to 49-year-old crowd, the age of most Quebec parents, as per the study.

The study says there’s a direct connection between the schools opening in the fall and Quebec’s uptick of new COVID-19 cases.

Simona Bignami, one of the researchers from the U de M, says opening schools will “strongly limit, if not cancel” the benefits that the curfew and tightened restrictions could have on the province.

Bignami says the province should return to “flattening the curve,” citing that Quebec’s healthcare system is at its limit.

During a press conference on Monday, Quebec Premier François Legault stood by his decision to open up schools, calling it a “calculated risk.”

Legault said he “understands very well” that there are risks to reopening schools but said there are “other social and learning disadvantages” to keeping kids at home. He says he wants children to go to school but stay away from vulnerable citizens.

The study concluded by calling on the Quebec government, asking them to make remote learning an option for every parent in the province, saying the goal should be to have as few children in classrooms as possible.

Since schools reopening in September, there were 21,410 confirmed cases across Quebec’s school network.