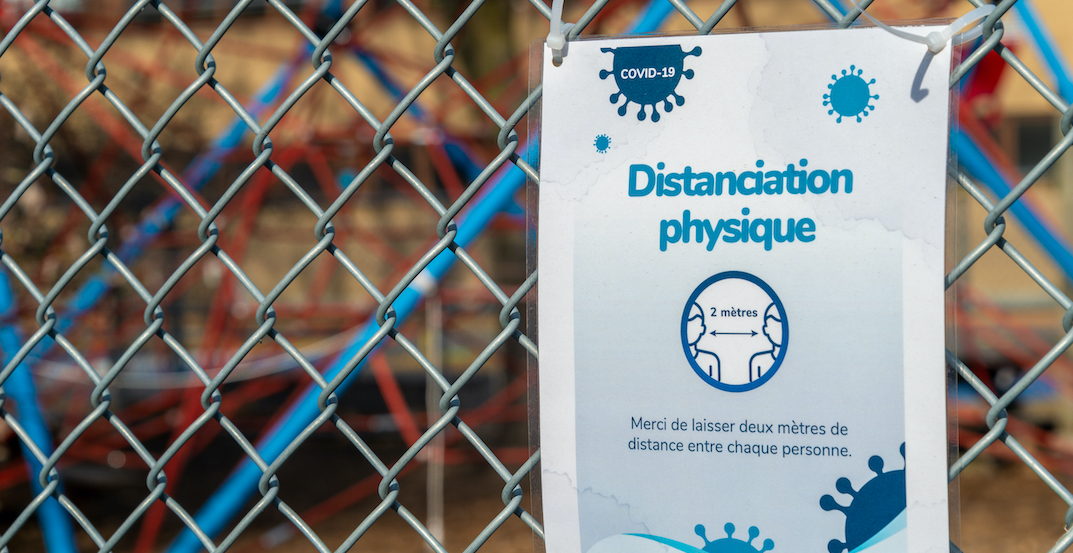 According to Santé Quebec, among the 43 new deaths, 13 have occurred over the past 24 hours, 25 between December 9 and December 14, three from earlier in December and two have occurred at an “unknown date.”

The number of hospitalizations has increased by 16 since Tuesday to 975, 128 of whom are in intensive care.

The new data was reported by hospitals and public health officials on Tuesday, December 15, at 6 pm. 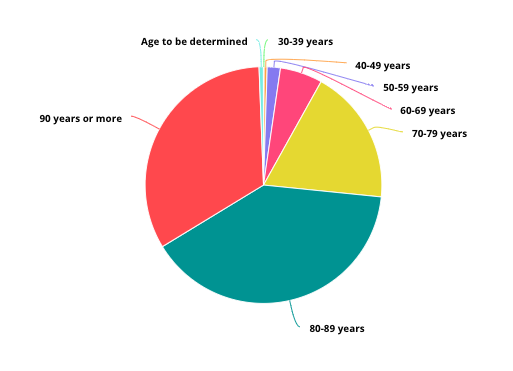 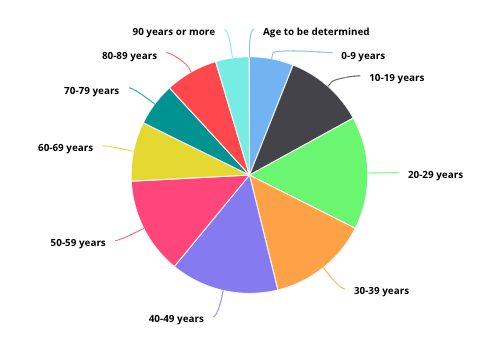