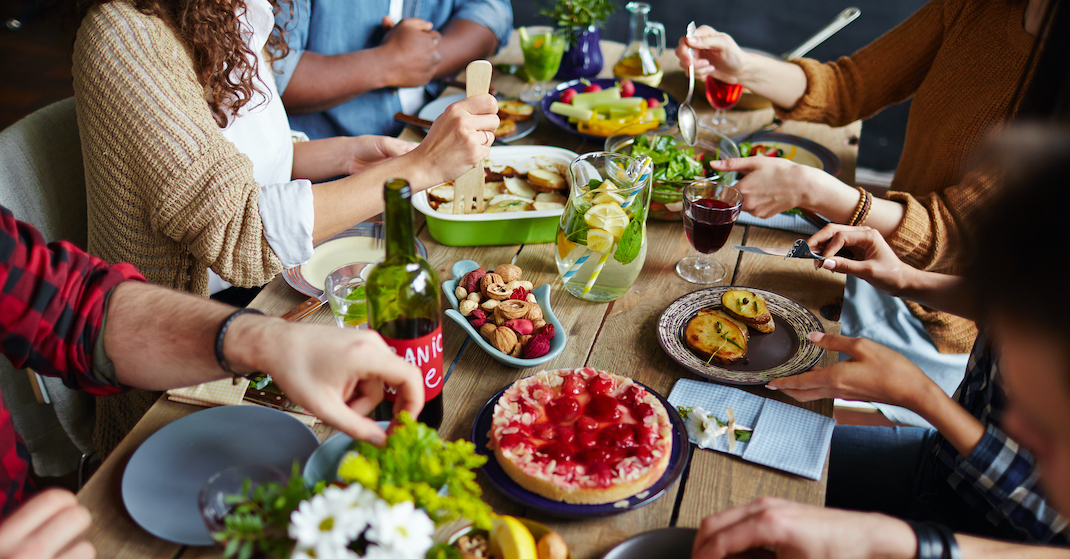 Groups of people gathering indoors will become a welcome site again as Quebec public health has announced the easing of indoor gatherings and physical distancing restrictions.

People in groups of maximum 50 — such as concerts, events, or at private residences — will be able to gather as of today, coinciding with Montreal’s opening of restaurants.