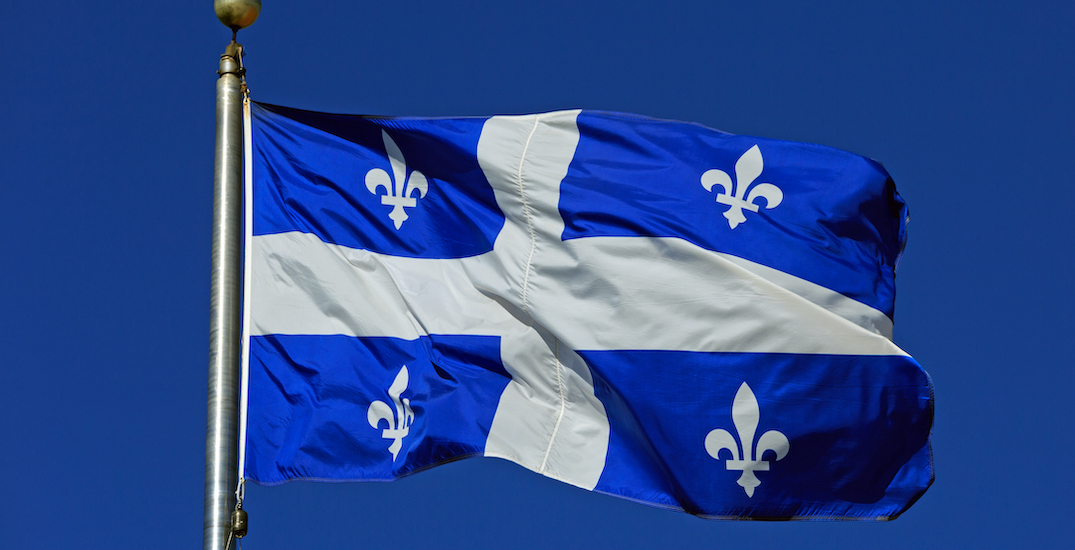 As the dust starts to settle after COVID-19 shook the world, Quebec’s Finance Minister, Eric Girard, has provided an update on the province’s economy and he says we’ve reached record levels of deficit.

Girard estimates Quebec’s deficit will reach a record-high of $14.9 billion for the 2020 to 2021 fiscal year and it could take “up to five years” before it’s balanced.

The finance minister says the announcement is to give Quebecers a “clearer idea” of the impact the pandemic has had on the economy.

Since March 25, when Quebec declared a health emergency, the government ordered the interruption of all activities and the resulting 12 weeks took a big chunk of out of Quebec’s GDP (gross domestic product), citing a 6.5% contraction by the end of 2020.

Girard continued to say that initially, confinement provoked the stoppage of almost 40% of Quebec’s economy and resulted in 800,000 lost jobs and the province’s unemployment rate plummeted to 18% in April.

He says Quebec spent $6.6 billion to fortify the healthcare system, provide financial stability to citizens, and mitigate the economic effects.

“It’s important to emphasize that inflation will be close to 1% this year and next,” said Girard in French from Quebec City. “There’s obviously a lot of uncertainty but we’re giving you the best that we can.”

The minister said the government is giving “objective predictions” and hopes that by the end of 2021, the economy will be back to the production it had in December 2019 when Quebec had experienced “three years of strong growth.” Girard says they are targeting 2022 as the “return to long-term growth.”

Girard says the government will continue to support Quebec entrepreneurs and businesses and the province now has “the necessary equipment and the experience” of the first wave to tackle a potential pandemic down the line.

The government is also budgeting $4 billion in aid in the event of a second wave.