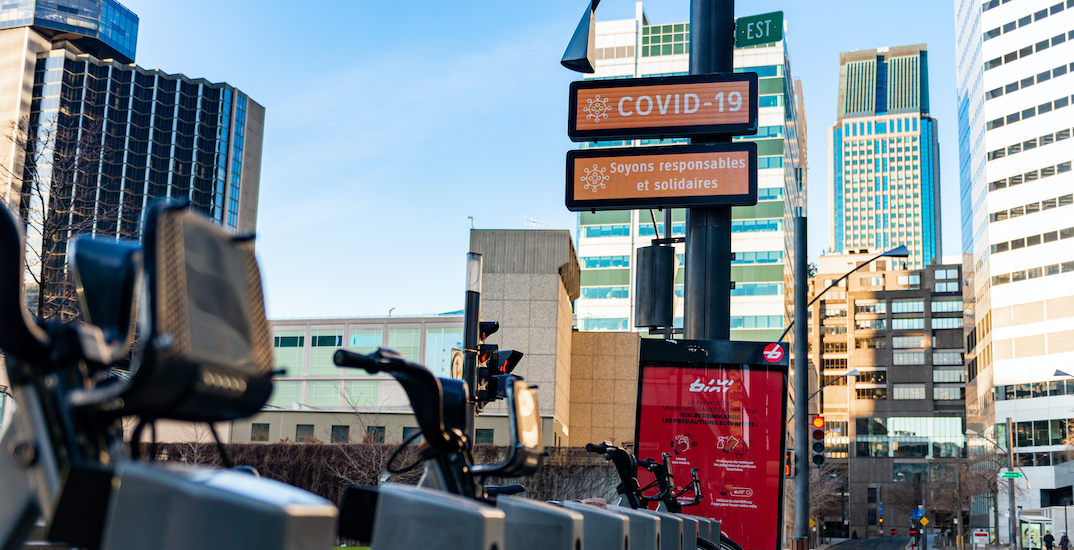 Quebec public health has announced 933 new coronavirus cases in their daily update on Thursday morning, as cases continue to skyrocket across the province.

According to Santé Quebec, there are now 75,221 cases in the region, 275 hospitalizations, and 46 patients in intensive care. 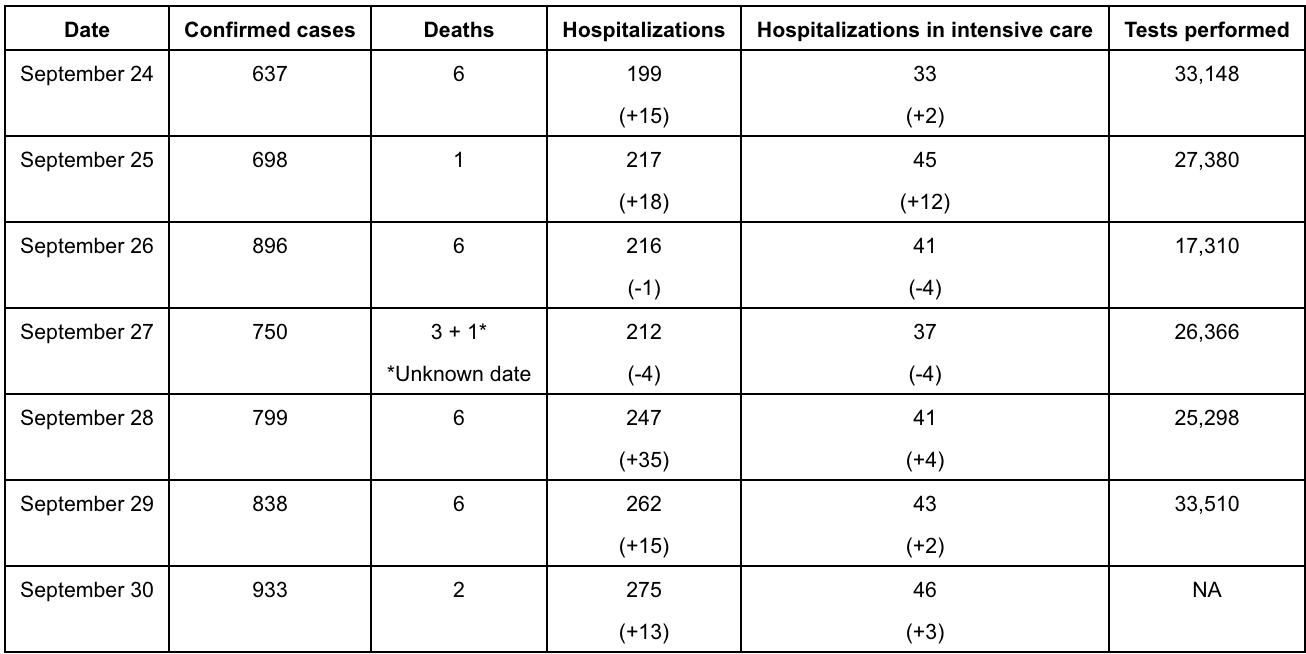 In the October 1 update, 1,471,379 tests have turned up negative throughout Quebec.

Thursday’s report is the highest reported cases in the last week as September 26 saw an increase of 896 cases and September 29 saw 838, according to Santé Quebec.

Starting on October 1, Montreal, Quebec City, and Chaudière-Appalaches will fall under the red zone classification until October 28.