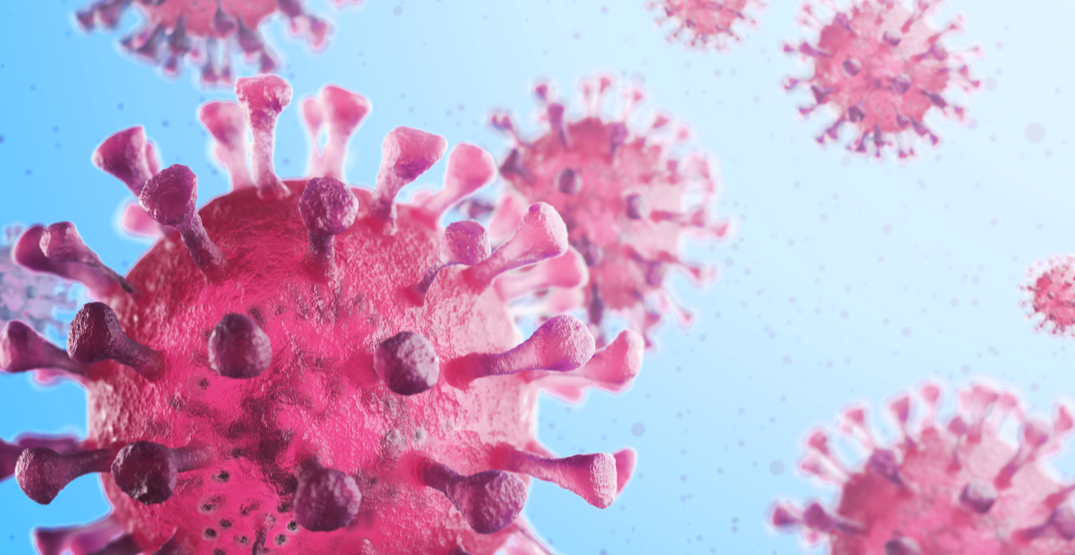 Coincidentally on the same day as a bevy of industries throughout the province reopen, Quebec officials have revealed that zero new deaths have been attributed to COVID-19 in the past 24 hours.

The 69 newly confirmed cases are also the province’s lowest single-day increase since March 22 when 38 cases were announced.

According to the Santé Quebec website, there are now 54,835 confirmed cases in the province, 520 hospitalizations, and 57 COVID patients in ICU, all numbers that have also decreased since Sunday.

Currently, a reported 502,807 tests have turned up negative throughout Quebec and over 30,000 cases have been resolved.

The data had been reported by hospitals and public health officials as of Sunday, June 21, at 6 pm.