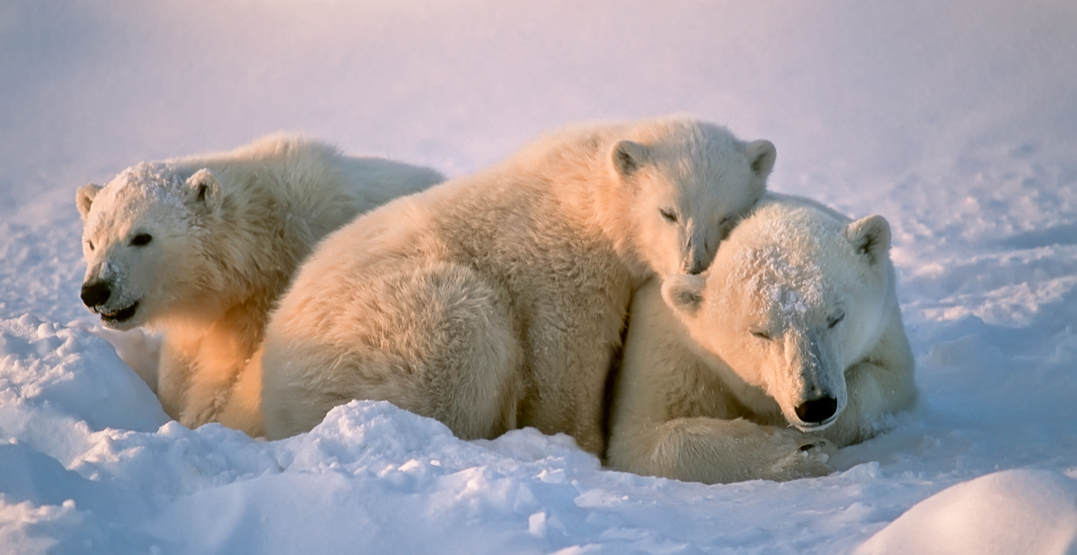 An 18-month investigation conducted by Environment Canada found Fourrures Mont-Royal Inc. guilty of exporting the rugs. The company was fined $22,500 which will go to the Environmental Damages Fund. Two additional polar bear skin rugs were forfeited to the Crown.

“The company had initially presented the two rugs for sale, with a value of $17,000, to an Ontario fur auction house,” said Environment Canada in a release.

Four more polar bear skins (rugs and hides) were forfeited to Environment Canada by two other companies that were in possession of the skins at the time of the investigation. The skins were listed for sale for nearly $30,000.

As a result of the investigation the companies will be added to the Environmental Offenders Registry.