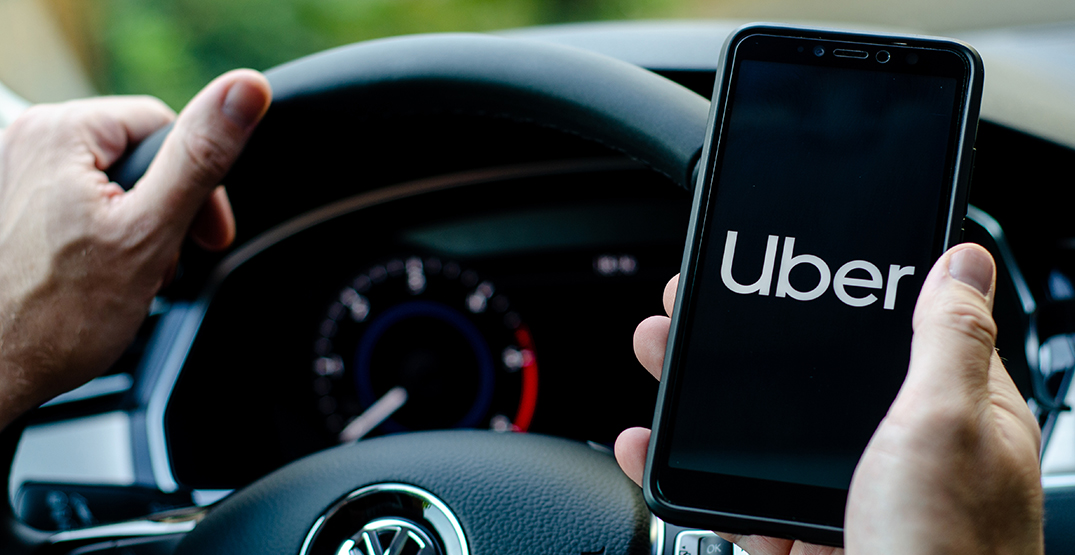 Did you forget something in an Uber in Quebec City? You’re not alone.

According to the transport provider’s sixth annual Lost and Found Index, Quebec’s capital is the city in Canada where the most items are lost and/or forgotten inside Ubers.

The ride-share company says the most forgetful time of the week is Saturdays at 9 pm.

Citing astrologists, Uber says the ending of the Mercury retrograde phenomenon triggers forgetfulness in humans and it coincides with the release of their L&F index.

“Each year, the Uber Lost and Found Index provide a snapshot of riders’ most commonly forgotten and most unique lost items,” says the company. “We also highlight which cities have been most forgetful, which time of day and day of the week riders forget items most, and of course, tips on how to get any lost items back using the Uber app.”

Top 10 most forgetful cities in Canada:

Surprisingly, given its size, Uber says Toronto is the least forgetful city in the country.

Here are the top 10 “most unique” items lost in an Uber across Canada this past year:

If you’re one of those people who leave things behind in Ubers, the company urges customers to watch this simple video which outlines what steps you can take to retrieve your forgotten goods.