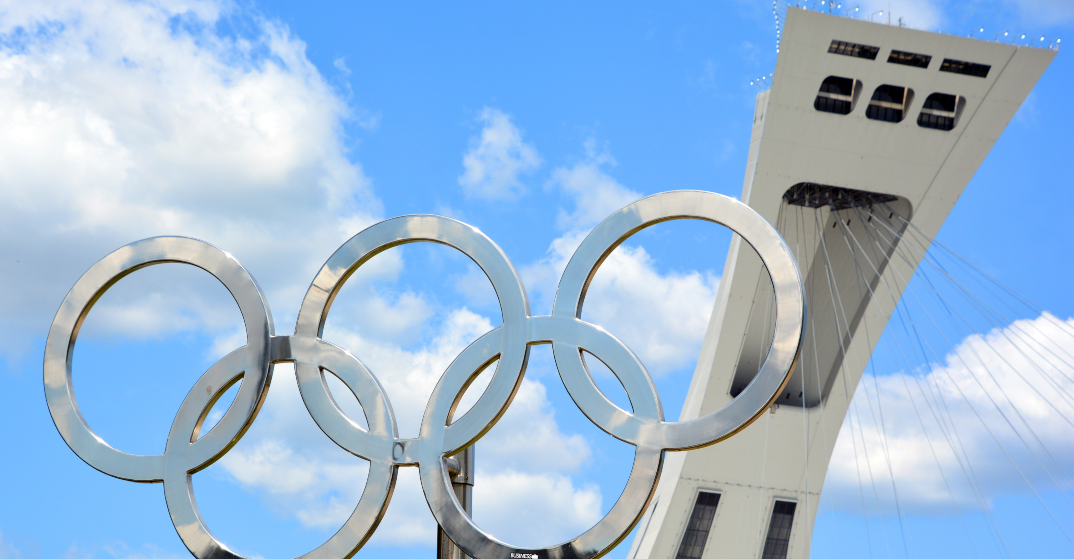 A repeat Vancouver Olympic performance for the 2030 Winter Games may be in the cards, but a Quebec City bid is not.

According to the Canadian Olympic Committee (COC), Quebec City should “cease their efforts” of bidding to host the 2030 Games in the capital.

“Before spending more time and resources to your campaign, we feel it is our duty to inform you, once again, that Quebec will not be considered by the COC as a candidate for a possible Olympic candidacy in view of 2030,” says a letter from the committee.

The COC says it has adopted a more “active and strategic approach” when considering potential Canadian host cities and says it has “carried out an evaluation of feasible candidates across the country,” of which it doesn’t consider Quebec City as a reasonable option.

“Although we believe that Quebec City has the potential to present a viable application in the future, the COC assessed, based on our analysis overall and the position of the current mayor, that the ideal conditions were not present for [an] attempt to host a Winter Games in 2030.”

In a more recent letter from Andrew Baker, the COC vice president of international relations and public affairs, to Quebec City Mayor Régis Labeaume, it was emphasized that the COC has the sole authority over whether a Canadian bid to host the Olympics will be submitted to the International Olympic Committee (IOC).

“The Olympic Charter grants the Canadian Olympic Committee exclusive authority to determine whether or not the submission of a city’s bid to host the Olympic Games in Canada,” wrote Baker in April 2021.

“We have clearly indicated to Mr. Labeaume, on at least three separate occasions, that we do not approve of the unilateral efforts of the group to position Quebec as a potential candidate to host the Games of 2030.”

Baker says the assessment is to lead Vancouver as a priority to bid for the 2030 Winter Games over the next year.

Labeaume, who previously supported the idea of Quebec City bidding for the 2026 Winter Games and even directly pitched IOC leadership, has also publicly indicated he is strongly against the group’s efforts for 2030.

In 1998, the COC chose Vancouver as Canada’s bid for the 2010 Games over other domestic campaigns by Quebec City and Calgary.

A major hurdle for Quebec City to overcome would be the capital’s lack of infrastructure, especially ones geared towards winter events.

Another challenge for Quebec City is the lack of a local mountain suitable Olympic-calibre downhill skiing venue. The group is bringing back the 2002 bid’s idea of using Le Massif de Charlevoix, but perceived solutions to change the shape of the mountain by artificially adding height to reach the bare minimum standards have repeatedly been rejected over the years by the International Ski Federation.

The group suggests Quebec City could propose a new concept of two shorter downhill runs for the Olympic events or “simply hold this discipline elsewhere in Canada,” such as Whistler Creekside, which held the 2010 downhill events.

Although the IOC’s Agenda 2030 reforms encourage bids to propose reusing existing facilities within a “host region,” the distance between Quebec City and the West Coast is likely highly impractical.

The Winter Games have grown significantly in size since Quebec City’s last bid plans were unsuccessfully pitched in 2002, with more disciplines, athletes, and media personnel added for the most recent Games.

The IOC generally considers Winter Games hosts with at least 25,000 hotel beds to be sufficient for the needs of both media and visitor accommodations without having to construct new purpose-built accommodations.

The Quebec City group has indicated the need to build not only an Olympic Village for athletes, but also a Media Village for the temporary housing needs of broadcasting staff and accredited journalists.

At this early stage, Quebec City 2030 would carry a total estimated cost of over $5 billion.