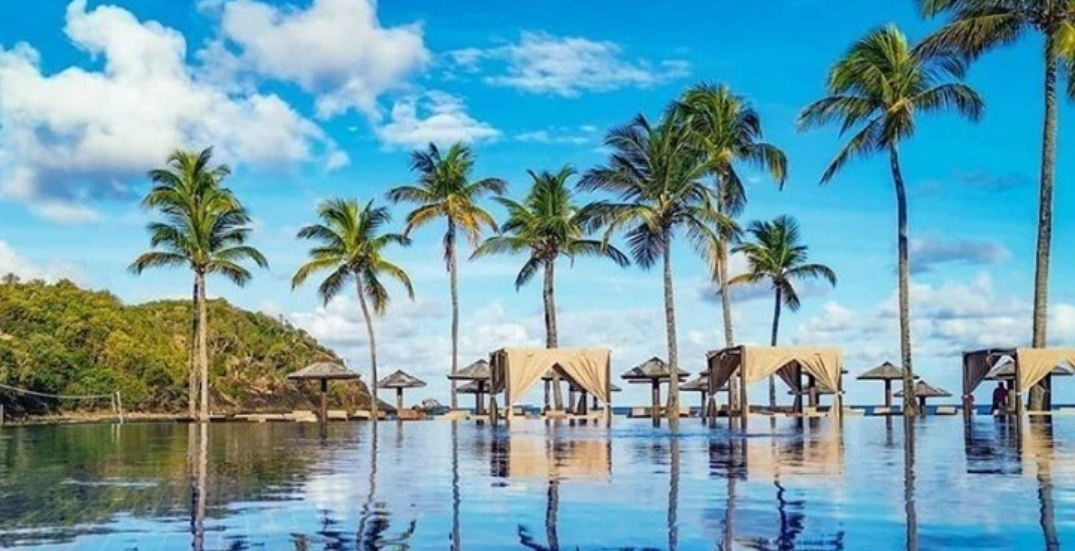 Weekly flights to 10 different sun destinations will depart from Quebec City this November, just in time for the holidays.

The news follows a recent survey commissioned by the airline which revealed that 51% of Quebecers are planning a return to travel within the next 12 months. Of the respondents, 65% of Quebecers said they are interested in an all-inclusive vacation and 39% said they intend to travel during the upcoming holidays.

Flights for the 2021-2022 season from Quebec City will kick off on November 1, 2021, and will run weekly until April 25, 2022, with additional routes available from Montreal and Saguenay-Bagotville.

“The Québec market has been an integral part of our operations since Sunwing’s inaugural flights from the region in 2006, and our convenient flights are well-loved by consumers and travel agencies alike,” said Sunwing Quebec Vice President Sam Char. “By offering three Québécois gateways this season – Montreal, Quebec City and Saguenay-Bagotville – travellers will have even more options to choose from under our wing. We pride ourselves on offering frictionless travel experiences and look forward to helping make vacation dreams come true for another 15 years and beyond.”

The flight schedule from Quebec City will be as follows:

Sunwing says it has more flights to the south than any other leisure carrier and offers convenient direct service from airports across Canada to the US, Caribbean, Mexico, and Central America.