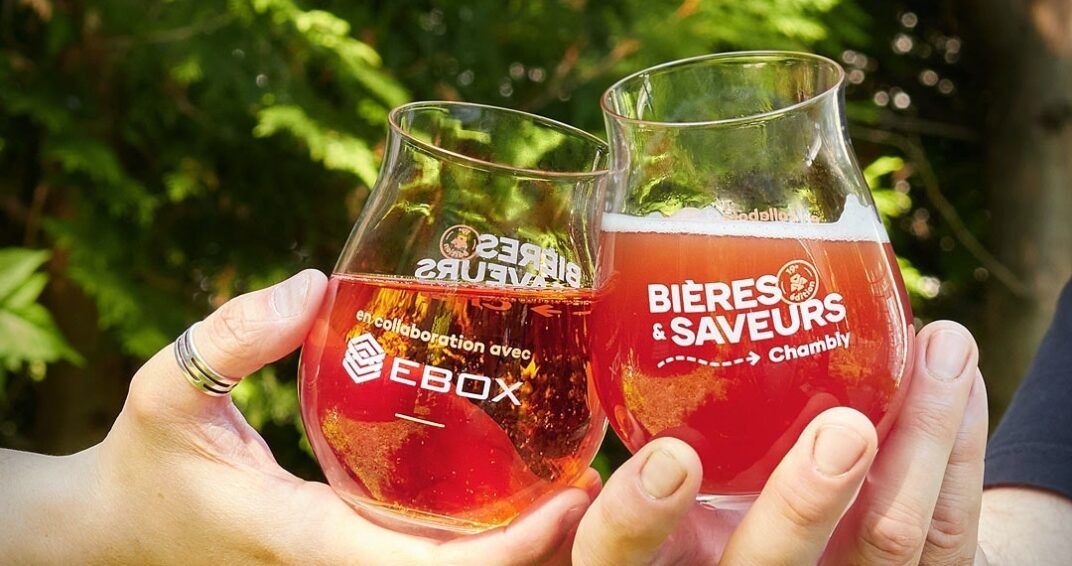 Local beer enthusiasts will rejoice in learning that the annual Bières et Saveurs de Chambly Festival will make its long-awaited return this September.

Now in its 19th edition, the event is set to welcome close to 60,000 festival-goers who will gather to sample the products of more than 110 brewers from the four corners of Quebec.

According to a press release, “beers, ciders and other alcohols from Quebec,
as well as local gourmet local products will rub shoulders during this colourful event, much to the festival-goers’ delight.”

“Our team is more excited than ever to welcome festival-goers this year, after a two-year absence,” said Luc Rousseau, president and CEO of Concept B, the organizers behind the event. “This 19th edition sets the table for our 20th next year, which is already shaping up to be a memorable one.”

While there is obviously an abundance of lagers and ales on tap, the four-day festival, which takes place at the Fort Chambly National Historic Site, will also feature a musical program of various Quebec artists on the Lagabière stage as well as comedians, who will perform at a gala in collaboration with Lagablague.

This year’s Bières et Saveurs festival will also be family-friendly as inflatable games, a play tent, face painting, and other activities will be on site to entertain children and adults alike.

So whether you’re looking for a fun little road trip less than an hour for Montreal or just an excuse to sample some brews in the great outdoors, this large-scale festival is a can’t-miss for this summer.

Where: 2 Rue de Richelieu, Chambly, QC
When: September 2 to 5
Tickets: Available in presale now with a 20% discount until June 30th, right here.