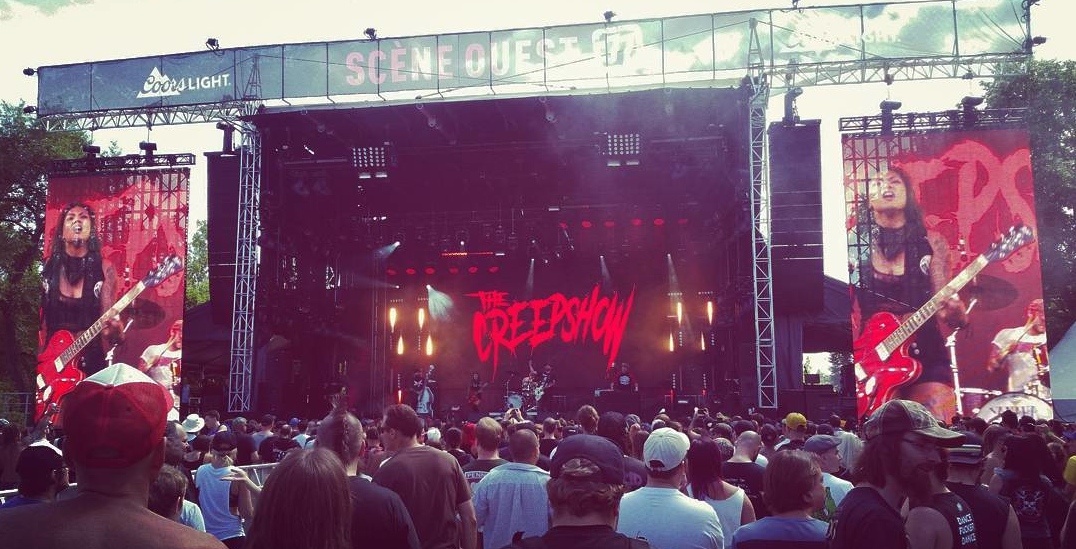 Parc Jean Drapeau is about to get even louder this summer. The second edition of the punk rock music festival ’77 is on its way back to the man-made island on July 27.

’77 specializes in ska, punk and rock music and boasts an impressive lineup of each genre. The Chicago-based band, Rise Against will headline the festival and will join AFI, Me First and the Gimme Gimmes, Anti-Flag, No Policy, Iron Chic, L7, The Rezillos and Montreal’s own, The Planet Smashers.

Last summer’s inaugural festival featured the high profile punk bands, Rancid and the Dropkick Murphys. The event is expecting a major turnout again this year as its organizers attempt to make it a mainstay festival in Montreal.

The site will feature local food trucks, bar kiosks, and three stages hosting over 25 bands throughout the day.

There will also be a record fair where a variety of new, old and rare vinyl records will be available for purchase.

’77 will also host a poster exposition and a movie and documentary relaxation zone for people wishing to elude the mosh pit and catch up on some punk rock history.

Passes are available for $70 for the day and children under the age of 10 are granted free access if you wish to start them off on their punk rock journey early.

The show goes on rain or shine.