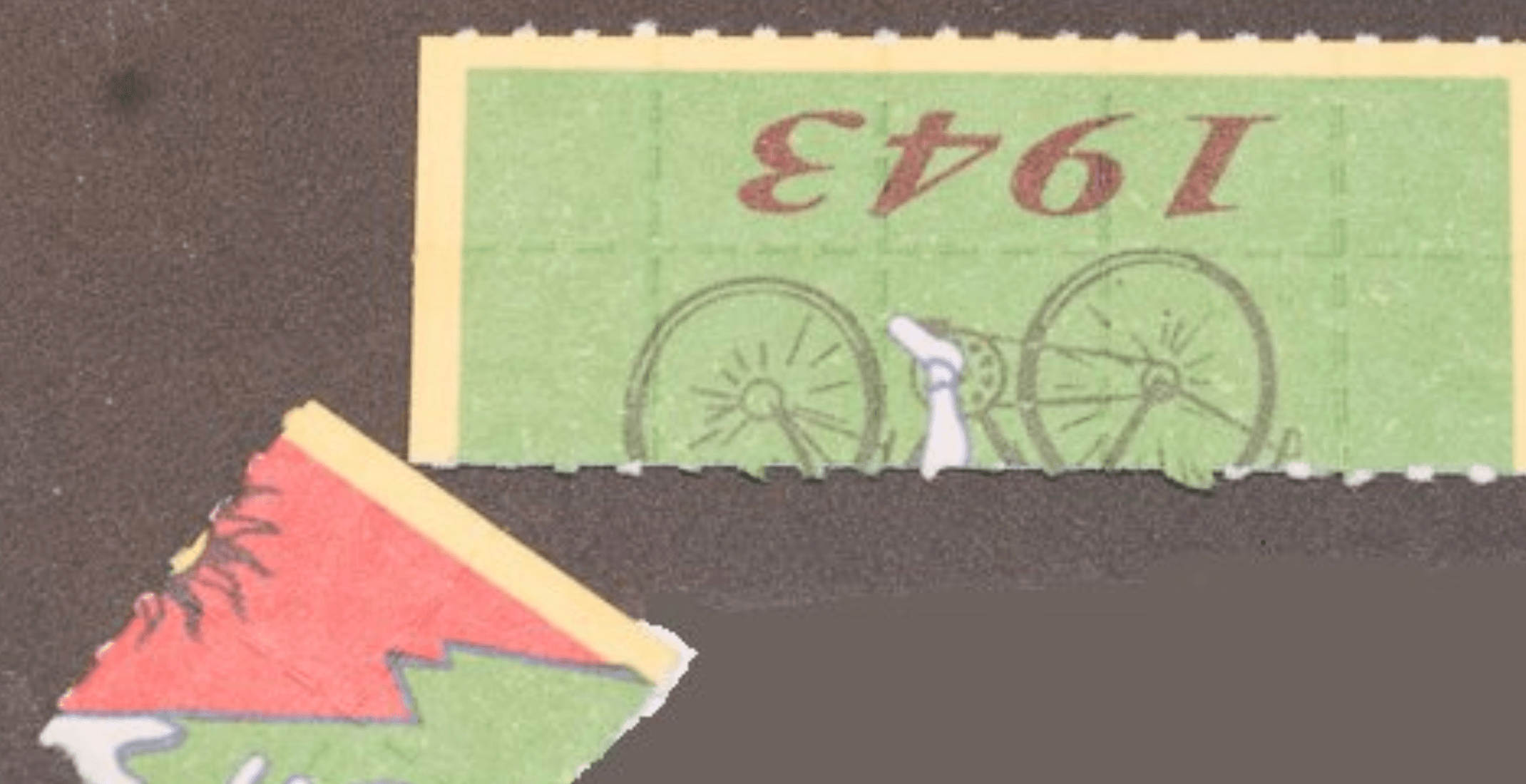 Laval public health officials are sending a warning about stamps laced with carfentanil – a substance 100 times more potent than fentanyl.

The dangerous blotting paper was found by Laval police after responding to a call regarding a 59-year-old man in distress on January 23. The man died in hospital three days later.

Police say the stamps show a man riding a bicycle on a green and red background.

The blotting paper is made to look like stamps but is meant to be placed on the tongue to get high. Carfentanil is so powerful that it can quickly lead to unconsciousness and death.

Anyone who finds the stamps should not touch them and are instructed to call 9-1-1.