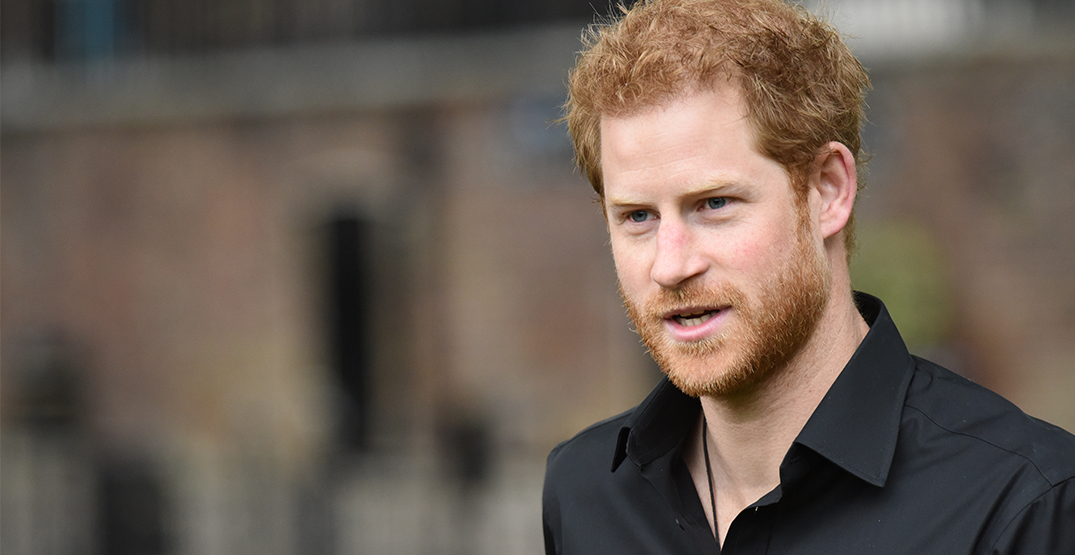 Prince Harry has found a new professional role as he disentangles himself from the royal family.

The Duke of Sussex has been hired as the chief impact officer for California-based workplace coaching firm BetterUp, where he’ll help the company guide clients to achieve their full potential.

“I firmly believe that focusing on and prioritizing our mental fitness unlocks potential and opportunity that we never knew we had inside of us,” Harry said in a statement. “As the Royal Marine Commandos say, ‘It’s a state of mind.’ We all have it in us.”

Alexi Robichaux, BetterUp’s CEO, said Harry’s experience founding the Invictus Games for injured or sick military personal and starting a charity that supports young people with HIV in Lesotho and Botswana made him a great fit for the role.

“As a true citizen of the world, he has dedicated his life’s work to bringing attention to the diverse needs of people everywhere and advocating for mental health initiatives,” Robichaux said.

Chief impact officer is a non-traditional executive title for the prince trying to establish himself independently from the royal family.

He and wife Meghan Markle gave up their royal titles last year, and recently gave an interview to Oprah where they alleged instances of racism pushed them away from Harry’s relatives.