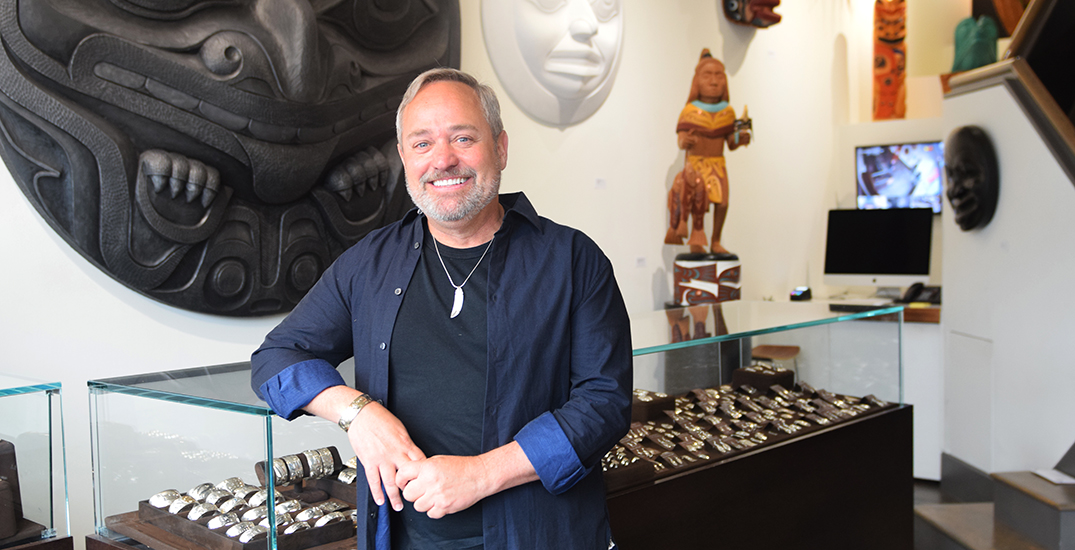 A Vancouver art gallery that works with a local Haisla artist who gave Meghan Markle one of her necklaces said it’s seen overwhelming demand following the Duchess of Sussex posing in a photo with it.

“In local Indigenous culture, it is custom to welcome honoured visitors with a gift. In keeping with my tradition, I handpicked my favourite whale tail pendant to give to Justice for Girls to gift to the Duchess during her recent visit,” Bartlett said in a statement. 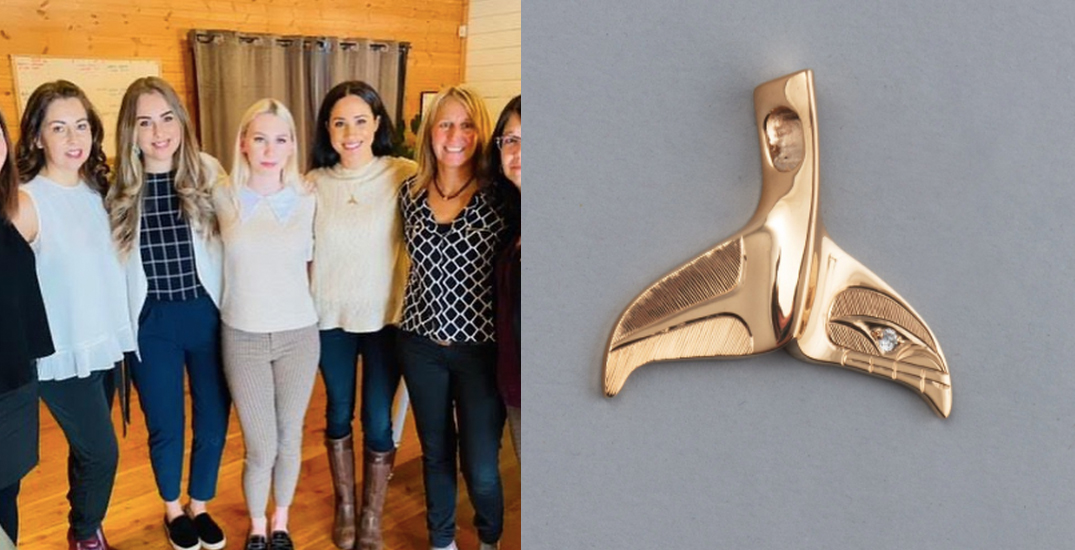 Bartlett cares deeply about the work the Vancouver-based non-profit does, and has given them many pieces of jewelry over the years to thank their speakers with. She also gave them a piece of art for the wall of their new office.

When Bartlett came to the Douglas Reynolds Gallery in Vancouver asking to have back her 18-carat gold whale pendant, owner Douglas Reynolds says he didn’t know Markle was the intended recipient. He’s not sure if Bartlett did, either.

“I am delighted by the amount of media coverage this has garnered and so grateful that my artwork has been warmly received around the world,” Bartlett said. 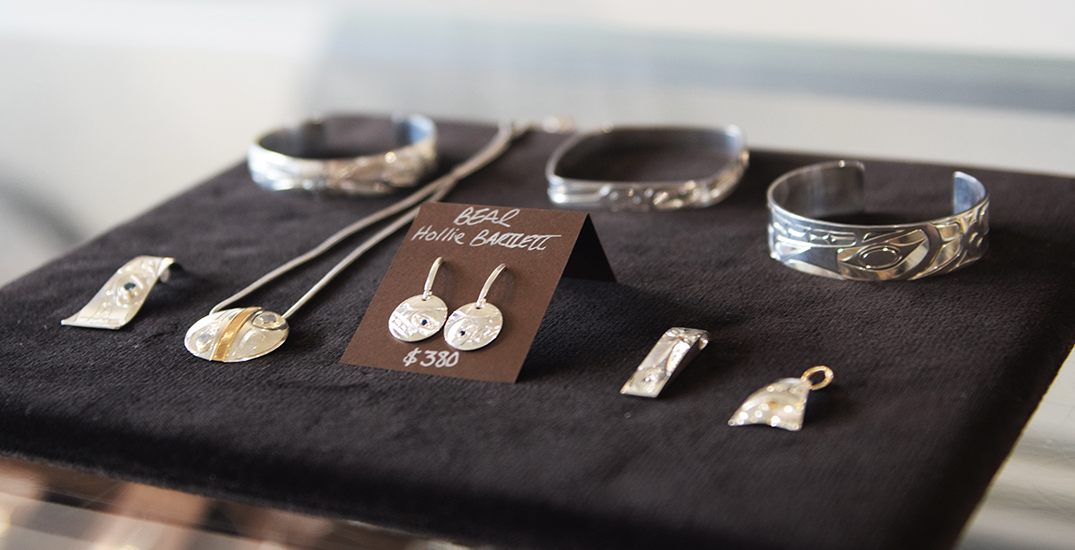 Markle’s outfit choice, including the necklace, was picked up by British tabloids, and the story quickly gained international attention.

“This has been beyond belief,” Reynolds said. “An already successful artist just catapulted to a new level.”

Reynolds has seen a spike in demand for pieces by Bartlett and other northwest coast artists. He’s also seen many people messaging the gallery with questions about the style of artwork itself, and he’s glad the gift has sparked a global interest in the northwest coast.

“I’m like, okay Hollie, I need as much as you can possibly create,” Reynolds said.

According to Reynolds, her pieces drove the second-highest dollar amount of jewelry sales in the gallery even before the Markle gift.

“Hollie is not only a great artist but she’s a craftsperson,” Reynolds said.

“She comes in and I buy every piece of jewelry that she does. There’s never an inconsistency. You just look at it and say ‘I’ll take everything’.”

Bartlett doesn’t have a website, Reynolds said, because doing direct-to-consumer sales adds hours of administrative work. If you want to buy one of her pieces, you’ll need to contact one of the BC galleries that carry her work: