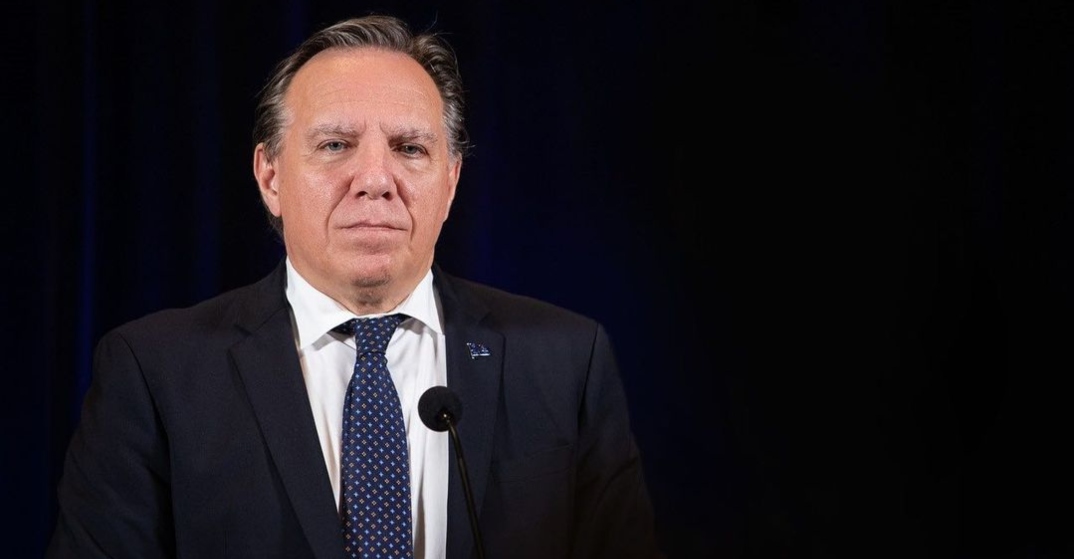 Quebec Premier Francois Legault is warning campaigning federal leaders not to meddle in the province’s affairs ahead of the September 20 election.

Legault presented his government’s demands of federal parties today, putting increased health transfers and more control over immigration at the top of his list of priorities.

The premier says whichever party takes power after the election should commit to financing 35% of the province’s healthcare costs, up from 22%, adding that he wants health transfers to rise by six percent annually.

He says the transfers must be unconditional because Quebec is better placed than Ottawa bureaucrats to determine the needs of its health-care system.

In terms of immigration, Legault wants federal party leaders to grant Quebec control over the selection of immigrants who fall under the family reunification category, which he says would allow the province to better ensure they understand French.

Legault is also warning the future federal government against challenging the province’s secularism law, which prohibits some public sector workers such as teachers from wearing religious symbols at work.