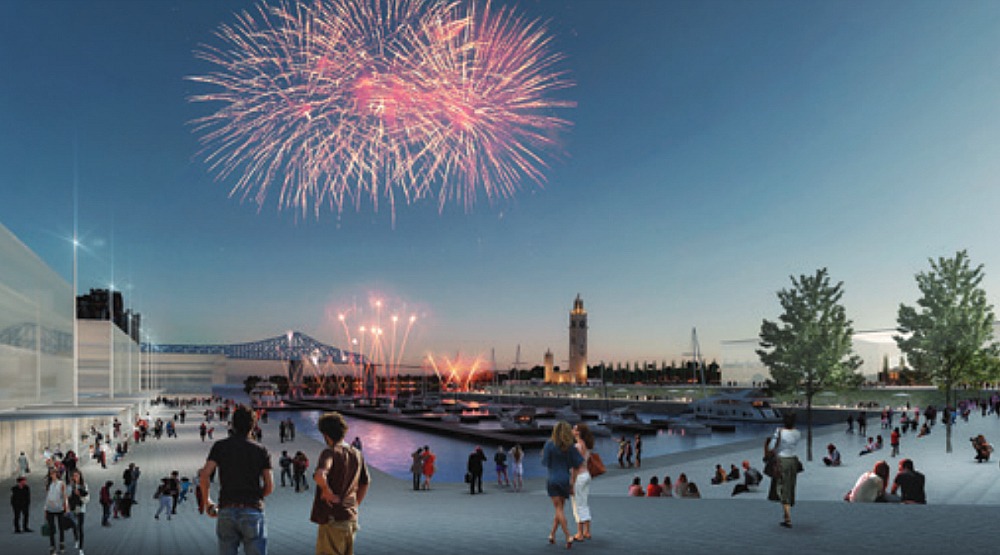 The Old Port of Montréal Corporation recently unveiled plans for a major tourism site and now more information has come forward regarding these changes.

The goal is to strengthen the Old Port’s position as one of the top tourism sites in Québec.

The new plan is offering a unique opportunity to create a new urban setting including improved access to the waterfront, enhanced green spaces and public areas while reconnecting the Old Port to the city.

The plan consists of a few parts including:

Getting closer to the waterfront

The plan suggests several ways to get close to the St. Lawrence River by either lowering the Old Port promenade, stepped plazas down to the waterfront, or new pedestrian bridges across the water.

The Clock Tower Pier could become a new destination

The existing Clock Tower Pier’s large ground-level parking could become a new cultural and recreational sector, such as the Natrel Basin, the Natrel Skating Rink and the Clock Tower Beach, as well as a possible future Montréal Harbour Bath.

Reconnecting the city, the Old Port, and the river

Another objective of the plan is to strengthen the links between Old Montréal, the Old Port site and the river. This would lead to Old Port esplanade and its waterfront promenade. New public squares will connect the Clock Tower, Jacques Cartier, King Edward, and Alexandra Piers as well as the Pointe-du-Moulin. New biking paths and pedestrian brides will also be added resulting in a six-kilometer looped circuit. The bonus? More parking spots are also in the plan! 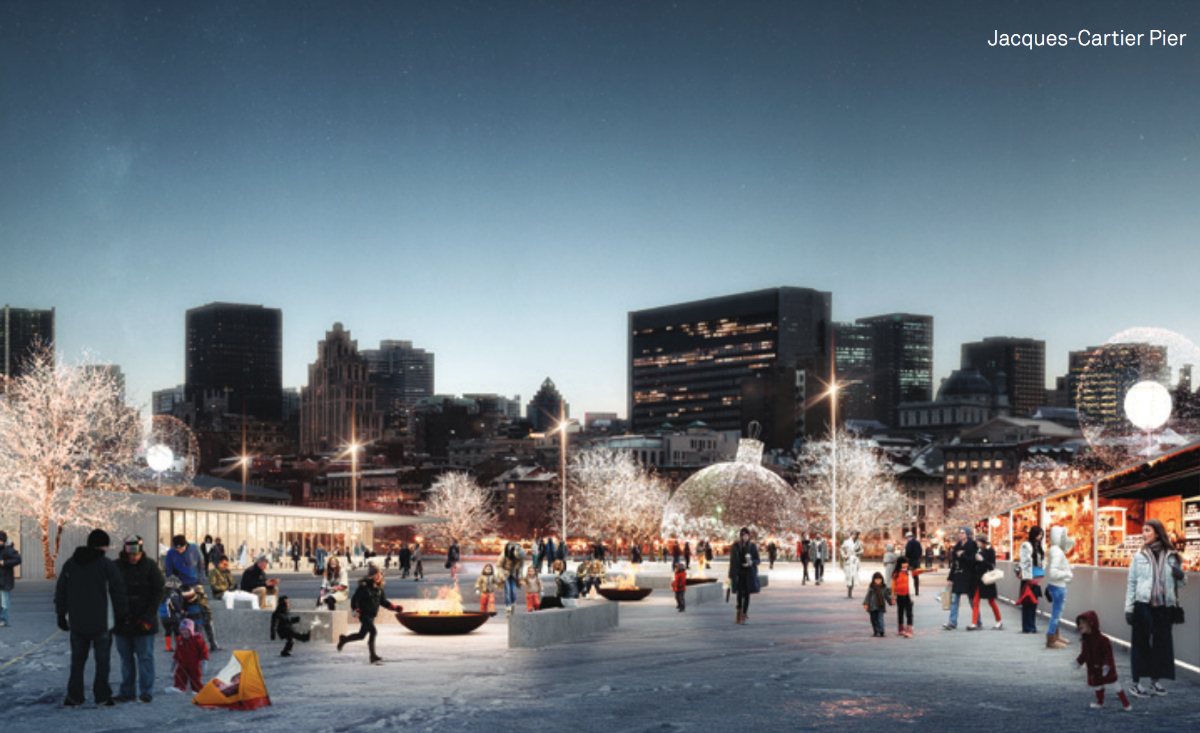 Big changes for Pointe-du-Moulin and Silo 5

The western part of the Pointe-du-Moulin could undergo quote a change that would include adding a new mixed-use area which could bring in new offices, hotels, shops, and other community amenities.

While near the McGill entrance a panoramic elevator would be built to allow access to the upper floors of Silo 5.

For more information on these potential major changes, click here.

Cheers to the future!