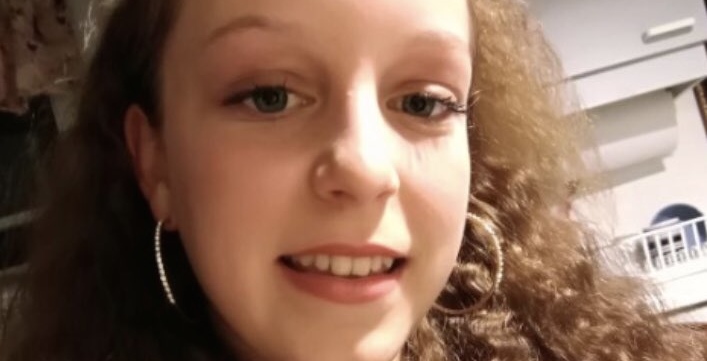 Dinardo left the family home in Ahuntsic on Tuesday afternoon as not been seen since.

According to the SPVM, Dinardo could be downtown as she’s been apparently hanging out with ‘bad company’.

Anyone with information regarding the disappearance of this girl is asked to contact 911 or their local police station immediately.