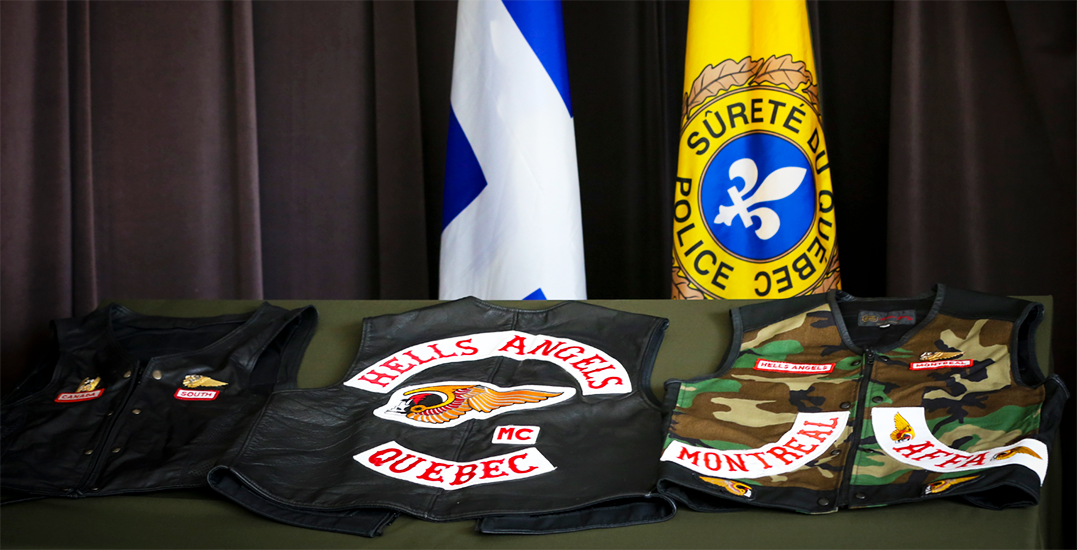 On the morning of Tuesday, April 24, 2018, the National Organized Crime Squad (ENRCO) and the Regional Mixed Squadrons revealed that they had made a series of large-scale arrests.

The operation was part of the “Objection Project,” designed to target several narcotics distribution networks controlled by the Hells Angels.

Police confirmed that more than 60 individuals in more than 20 municipalities in Quebec and New Brunswick were arrested. Results from their investigation also revealed that “chapters of the Hells Angels of Trois-Rivieres, South, and Montreal shared territories” that covered the regions of the Outaouais and Saguenay through Lanaudiere. 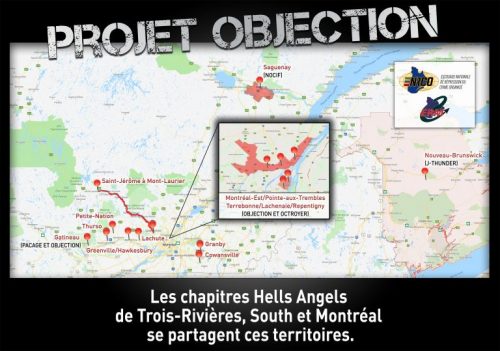 A number of individuals have been targeted with arrest warrants, including Daniel Giroux, Michel Langlois, Stephane Maheu, Louis Matte, and Camelo Sacco, who is described as “an important link in the network.”

More than 300 police officers took part in the project from the Surete du Quebec, Royal Canadian Mounted Police, and Police Department of the City of Montreal, to name a few. Over the several months in which the operation took place, police seized: 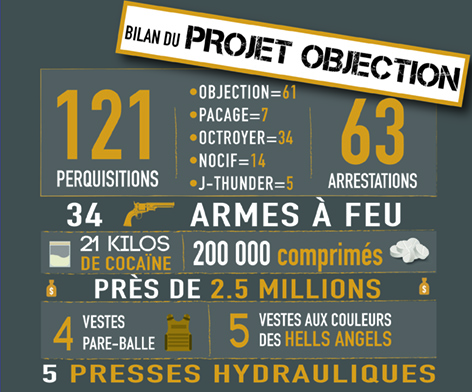