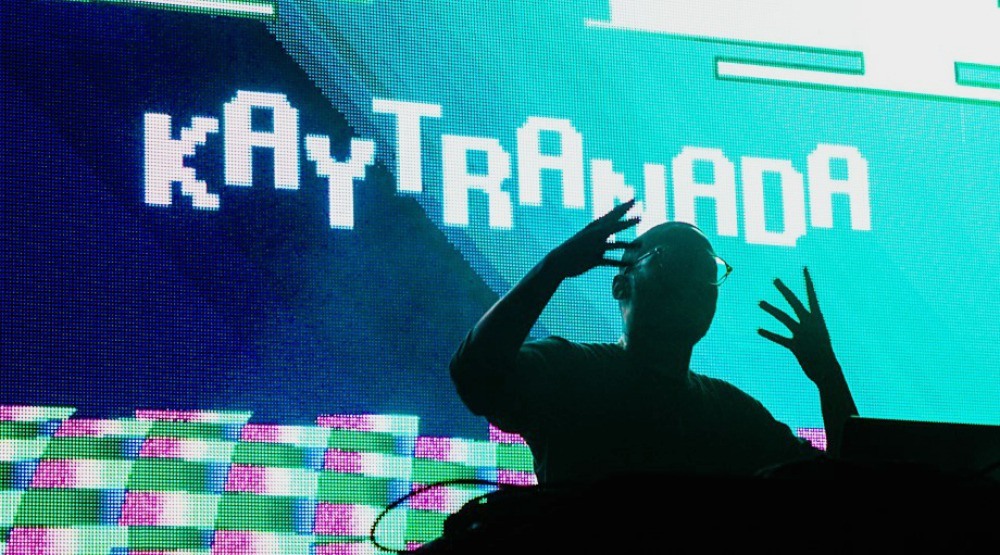 It’s official! Kevin Celestin (better known by his stage name, Kaytranada) has won the 2016 Polaris Music Prize for his album, 99.9%.

The Polaris Music Prize is a not-for-profit organization that honours the best in Canadian music each year. The winner of the annual prize is awarded $50,000.

Kaytranada, a 24-year-old Haitian-born, Montreal-based musician, was awarded this year’s top prize. His music has been described as a fusion between R&B, hip hop, and electronica.

He began to DJ at the young age of 14, and over the past decade he has released 13 projects and 41 remixes. Kaytranada has also toured over 50 cities across North America, Europe, and Australia. He was even given the honour of opening for two of Madonna’s 2015 Rebel Heart Tour shows.

Kaytranada beat out some of the most popular musicians in Canada, including pop singer Carly Rae Jepsen and electronica queen, Grimes, for this year’s coveted award.

Congratulations to Kaytranada and all of the incredible Canadian musicians considered for this prestigious award!

For more information on the Polaris Music Prize, click here.