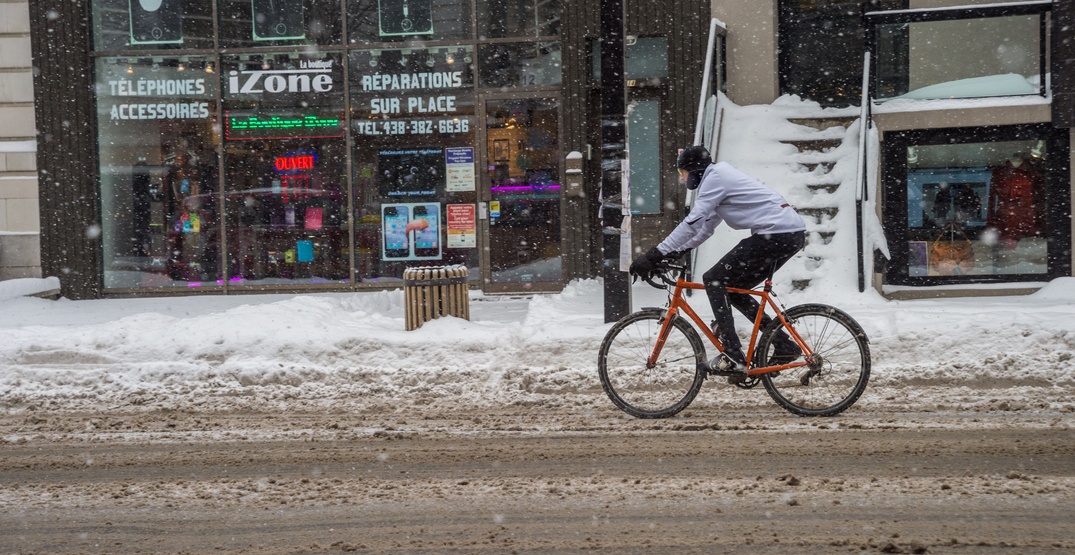 The Plante administration is proposing amendments to the Quebec’s Highway Safety Code to allow cyclists more leeway when it comes to riding on city streets.

According to CBC, the proposed amendment suggests giving cyclists the right to do rolling stops at stop signs and turn right on red lights.

“Montreal is the largest bike city in North America,” tweeted Valérie Plante on Wednesday. “It is time to review some aspects of the law to ensure safe travel for all cyclists.”

The city also proposed new rules allowing cyclists to cross on pedestrian signals, banning cyclists from riding while under the influence of drugs or alcohol and allowing children to ride on sidewalks.

The Plante administration presented the suggestions to the public at City Hall on February 14.

The province is yet to respond to Montreal’s amendments regarding cyclists.