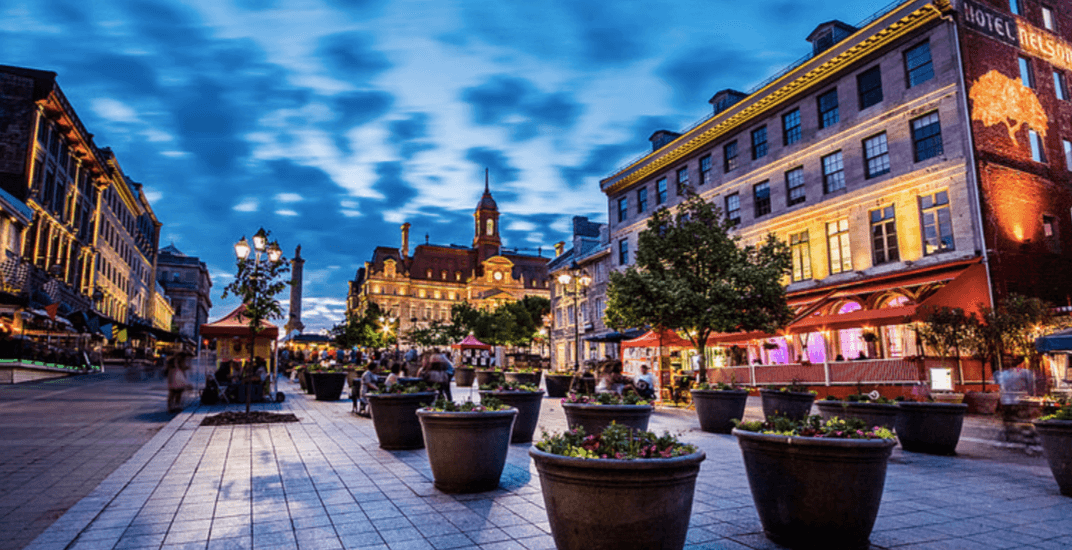 Montreal’s Place Jacques Cartier has been named one of the most beautiful public spaces in the world, according to urban designers.

Business Insider got in touch with the world’s top urban designers who helped compose the list of the some of the best public spaces to visit around the globe.

Place Jacques Cartier made the list for its character and charm.

“The first public place I ever fell in love with as a kid was Place Jacques Cartier,” Brent Toderian, founder of the Vancouver-based urban planning consultancy TODERIAN UrbanWORKS, told Business Insider. “Not just the plaza itself, but the surrounding community of beautiful character-filled pedestrian streets feeding into and out of the central space … As a kid, it was a special and magical place. As an urbanist, it still is.”

The public space is located in Old Montreal at the entrance to the Old Port. It’s definitely a hot spot in the city, especially during the summer months, when it becomes a car-free zone and hosts numerous festivals and performances.

Other public spaces on the list include Millennium Park in Chicago, Hosier Lane in Melbourne, the Ryōan-ji Zen Gardens of Kyoto, and Trafalgar Square in London.

Place Jacques Cartier was the only Canadian spot to make the list.