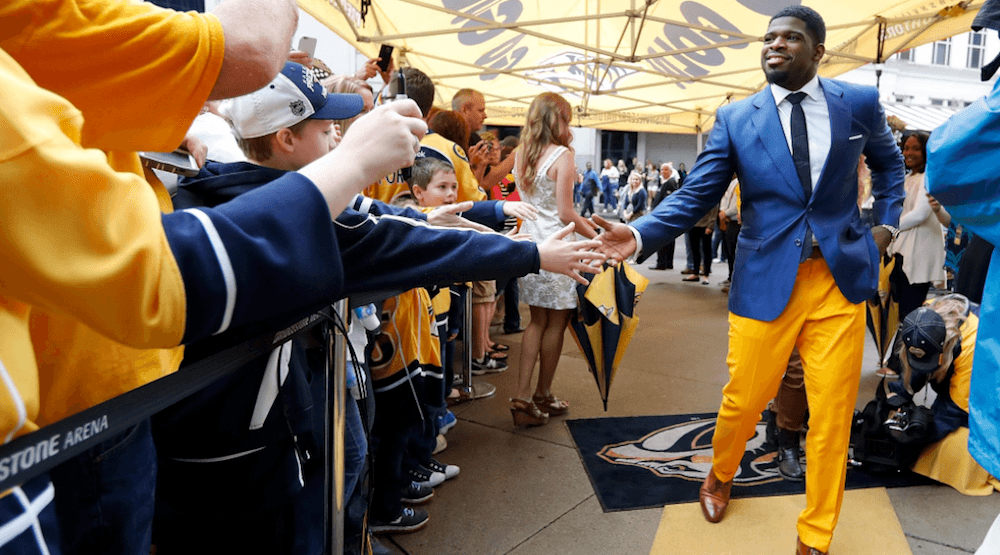 The trade will not age well.

After dispatching the Anaheim Ducks in six games, PK Subban and the Nashville Predators are off to the Stanley Cup Final. For Habs fans, it’s nice to see a fan favourite like Subban get a chance to win a championship.

But it’s also hard to watch.

No slight against Shea Weber, but last summer’s trade involving the two defencemen looks worse today than it did last year.

Subban is doing a damn fine job in proving his critics wrong.

No, he doesn’t play a style that’s too risky. Yes, he can get along with his teammates just fine thank you. 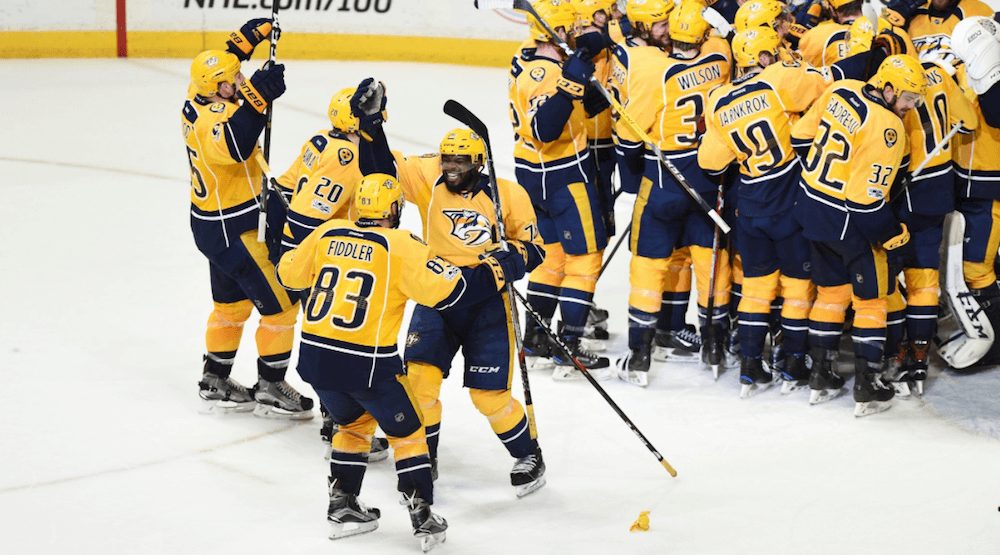 Subban hasn’t put the team on his back – he hasn’t had to on a team that also has the likes of Roman Josi, Mattias Ekholm, and Ryan Ellis on their back-end – but he’s an important member of a surprising Nashville team in these playoffs.

The high-energy defenceman is proving he can play big minutes and excel in big moments. He’s proving that he’s a winner.

And really, there should have never been any doubt.

Subban can put up points, but he does more than that. The criticism about his style of play is old school and outdated. Subban’s “flaws” were supposedly standing in the way of his team winning. But now a progressive team is reaping the benefit of a Canadiens GM who gave up on Subban too quick.

Subban led all Predators defencemen in Corsi at even strength during the regular season, and leads in the playoffs as well. This is no surprise to anyone that analyzes analytics, as the trade was universally panned by the stats community.

Weber had an outstanding first season in Montreal, but the fact is that the Predators have not missed a beat without him.

And you have to ask yourself, if the trade looks good for Nashville in the short-term, how bad is it going to look for Montreal in the long-term?

Weber turns 32 this summer and despite the fact that he’s still clearly an elite defenceman, he’s likely to get worse, not better, because of his birth certificate. Meanwhile Subban, who is four years younger, should have many more good years to come.

When you consider the length of Weber’s contract, which pays him until he’s 40, it looks even worse.

The trade was supposed to push the Canadiens to become a Stanley Cup contender. It’s hard to make a legitimate case for that after this season, despite 103 points and an Atlantic Division crown.

The Habs can win a Stanley Cup with Weber, but they’ve got lots of work to do. And the clock is ticking.

The unfortunate part for Montreal is the clock is ticking much louder with Weber than it would have been with Subban.