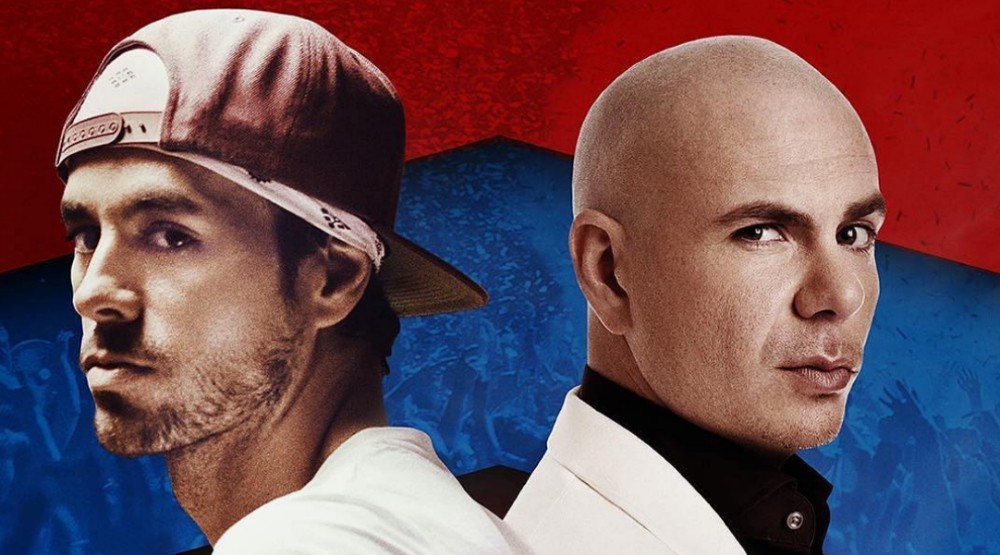 Get ready to dance, as two of our favourite artists, Enrique Iglesias and Pitbull, are headed to the 514 this summer.

Montreal is just one of two Canadian stops (the other being Toronto), and one of only 16 stops in total on their 2017 tour.

The Pitbull and Enrique Iglesias Live! With CNCO tour kicks off June 3rd in Chicago and wraps up on July 6th in Toronto.

Enrique Iglesias hails from Madrid, Spain and is often referred to as the King of Latin Pop. He is also a multi-platinum recording artist, best known for such songs as “Hero,” “I Like It,” and “Loco.” Meanwhile, Pitbull’s 10th studio album dropped this past St. Patrick’s Day, so you can look forward to the Miami rapper performing new songs from Climate Change.

In addition, the Miami-based Latin American pop boy band, CNCO will open for them at every venue.