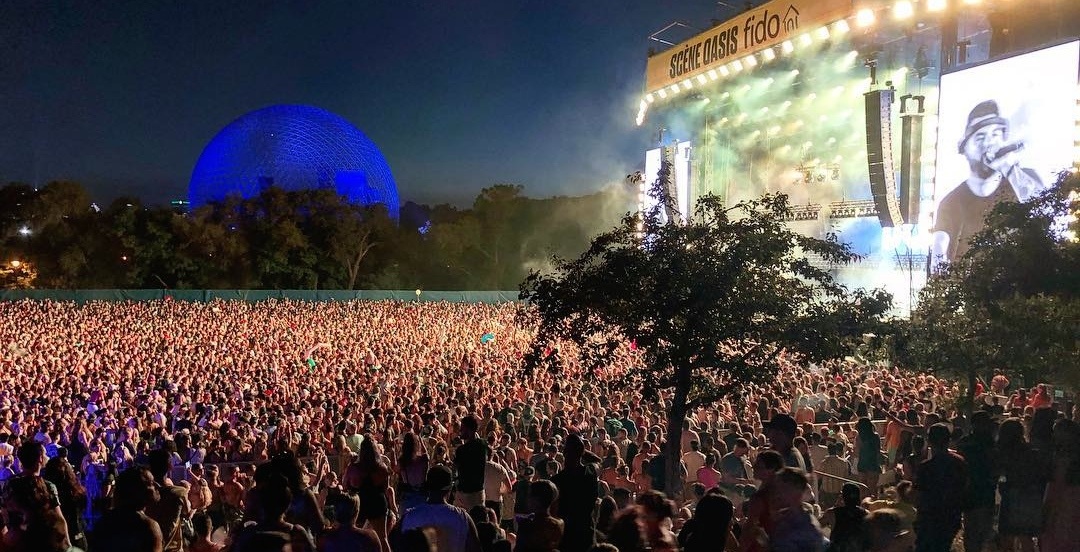 For two days this past weekend, Parc Jean-Drapeau was transformed into an urban oasis of electronic dance music and hip-hop through the power of the îleSoniq.

The musical festival was spread out among three stages and featured headlining bands and DJs from all over the world such as Diplo, Tchami, Green Velvet, Cosmic Gate, The Chainsmokers, French Montana, and Steve Angello.

In case of FOMO, we’ve assembled 24 pictures and videos so you can relive the city’s biggest EDM festival all over again.