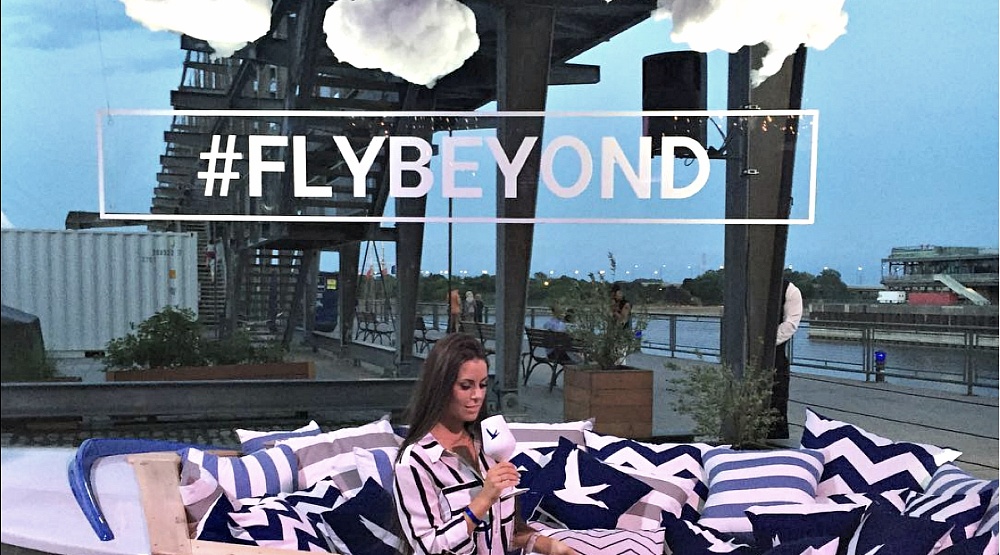 Our fair city got a real taste of the French Rivieria last week when acclaimed Toronto-based chef Jamie Kennedy and Grey Goose launched the Canadian outpost of Boulangerie Bleue – a two-day pop up event that is also taking place in 20 major cities around the world including New York, Cannes, Paris, and Venice. The event featured a pop-up French bakery (boulangerie) that served as the façade to a Riviera inspired beach club where Kennedy, who is regarded as being one of the pioneers of bringing the “farm to table” technique to Canada, hosted a wonderful series of farm-to-table dinners and lunches that gave guests an opportunity to understand how Grey Goose is made.

So to see what you missed, check out 23 Instagram photos from all the fun below: