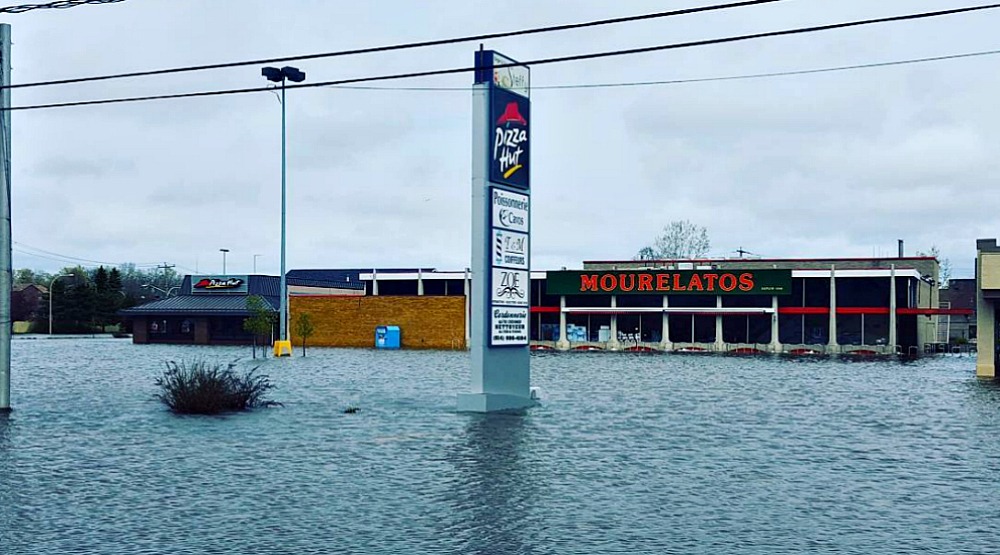 Even though everyone was hoping that the rain would stop, things just got worse over the weekend for residents of Montreal Island.

With the Canadian Army being called in to help the many that were and still are in major distress due to the flooding, things just don’t seem to be getting better and help is needed more than ever.

The areas that are most affected include Ahuntsic–Cartierville; Île-Bizard–Sainte-Geneviève; Pierrefonds-Roxboro; Sainte-Anne-de-Bellevue; and Senneville.

For updates from the city you can go here.

Here are 27 recent photos and videos that showcase the damage this flood is causing.