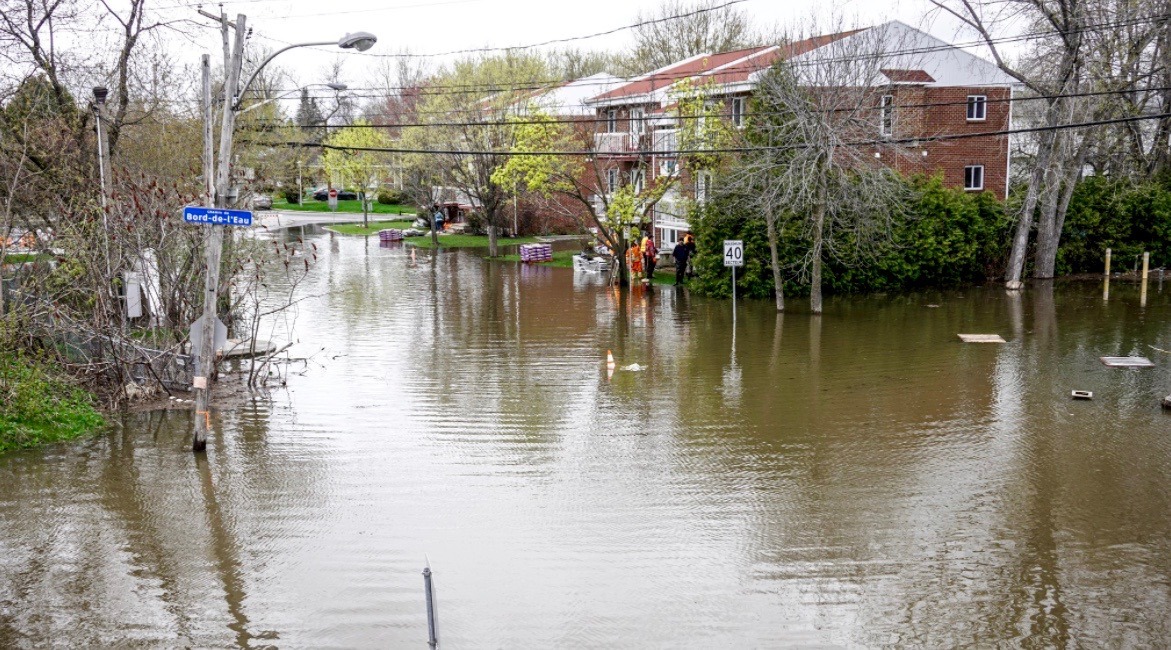 According to the city, state of emergency is specifc to three boroughs and two reconstituted cities within the agglomeration. These include Ahuntsic–Cartierville; Île-Bizard–Sainte-Geneviève; Pierrefonds-Roxboro; Sainte-Anne-de-Bellevue; and Senneville. 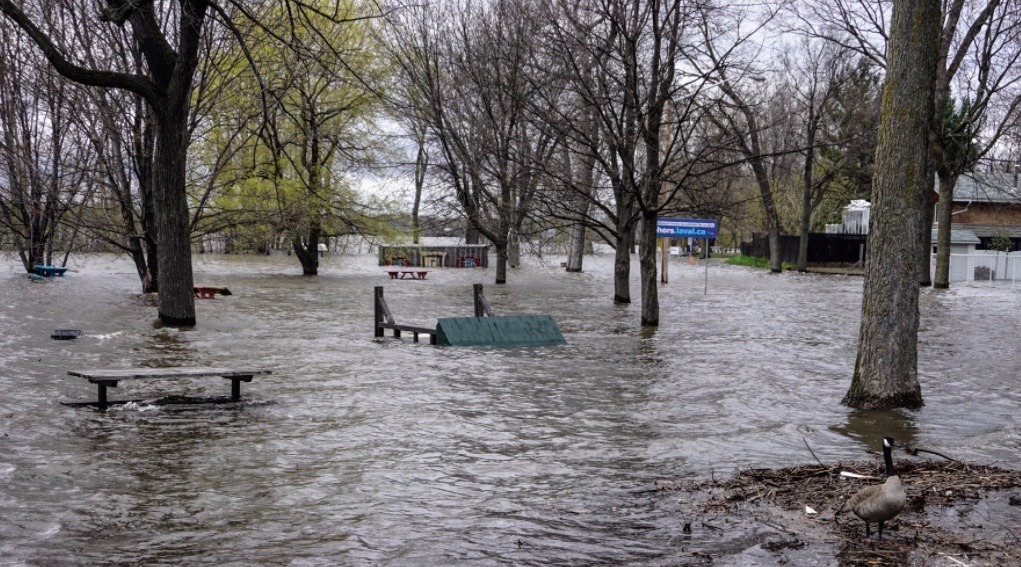 “Montréal is in the middle of an exceptional and historic circumstance owing to an unprecedented rise in water levels causing flooding. The safety of residents remains our biggest priority, and that’s why I declared the state of emergency. In doing so, the municipal authority is given emergency powers to make decisions, based on the needs as they evolve on the ground, in regards to evacuations as well as human and financial resources,” said Coderre.

While Montreal struggles with the massive amounts of flooding, the weather continues not to cooporate, with current conditions and forecasts suggesting the situation will continue to unfold over a period of several days. In a release from the City, Environment Canada predicts water levels in the Rivière des Prairies to rise by 20 cm overnight. This will weaken the dykes, breakwaters and dams set up in key areas to prevent water infiltration. 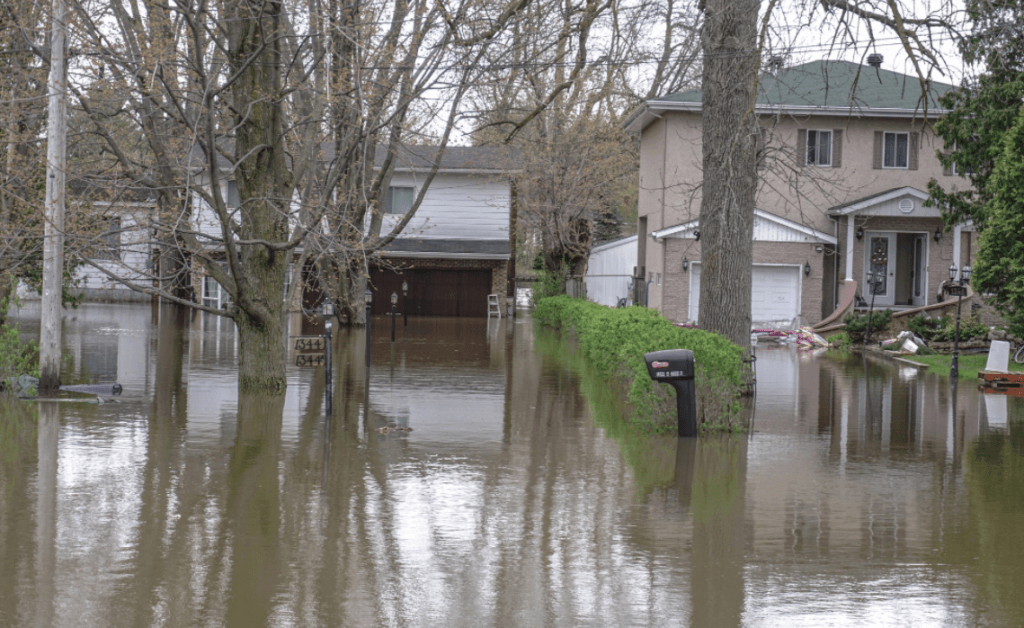 “I ask all residents affected by the flooding to collaborate by following the recommendations and abiding by the decisions made now and as we move forward. I strongly urge residents of Île Mercier and other residents whose safety cannot be ensured by emergency services to comply with the evacuation order,” said Mayor Coderre.

So far, approximately 180 homes have been evacuated. 400 Canadian soliders have also been brought in to help the struggling city.

For updates from the city you can go here.