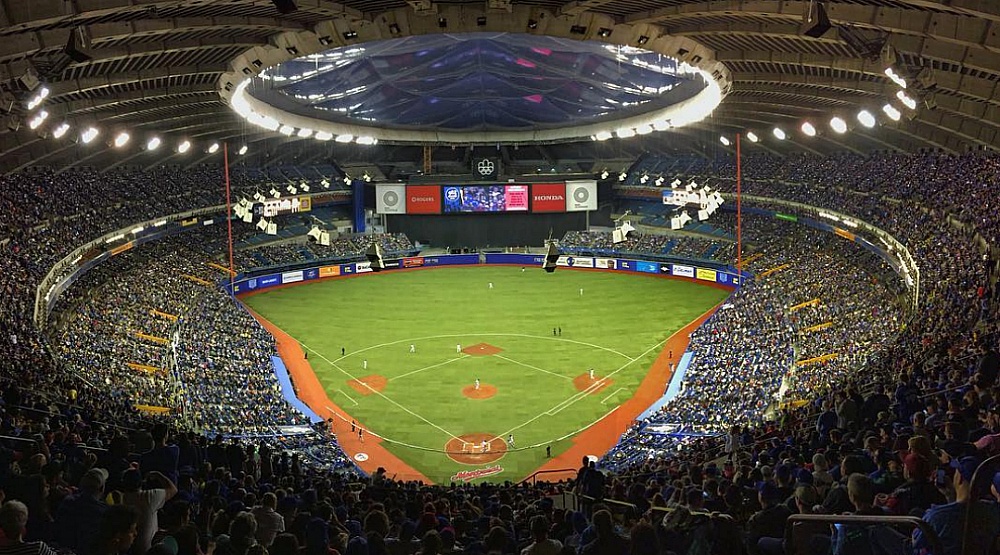 The Toronto Blue Jays faced off against the Pittsburgh Pirates in two exhibition games at Olympic Stadium this past weekend.

The first of two games, played on Friday night, resulted in a 1-1 tie, while the Blue Jays won the second game 6-4 that took place Saturday afternoon.

No matter the scores, it was clear that Montrealers were happy to welcome professional baseball back into their lives.

The stadium was packed with over 40,000 people for each game, many of whom donned Jays (not to mention Expos) paraphernalia.

In case you missed the action this past weekend, check out 21 photos from the Toronto Blue Jays two preseason games in Montreal.