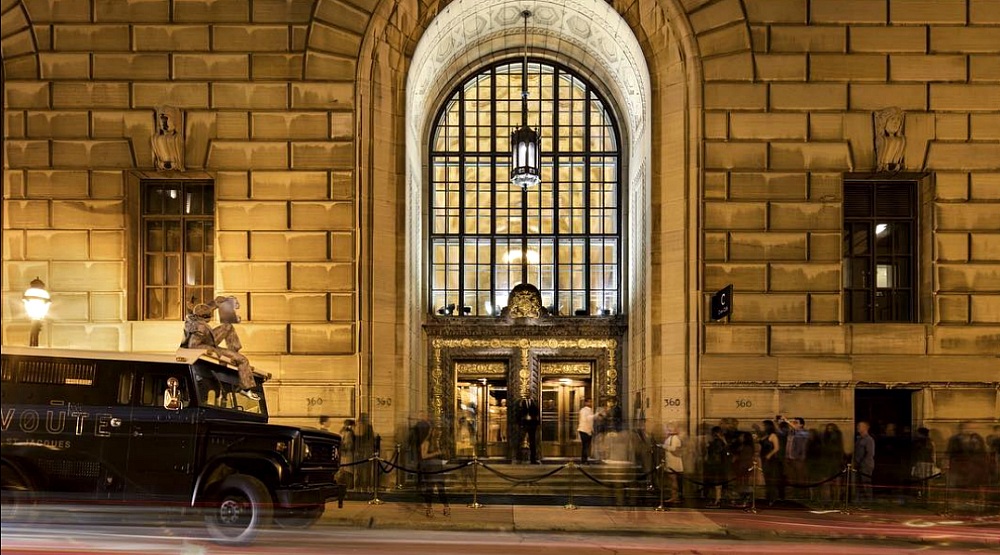 As per usual, Crescent Street has been blocked off to traffic and has temporarily become home to one giant Grand Prix block party.

In addition to beer tents, live musical performances, and plenty of terrasses, parties across the city started and there was no shortage of fun!

Whether you prefer to party your way through the weekend, or take it all in via dining at some of the city’s top restaurants, there’s no wrong way to enjoy the F1 excitement.

To get you pumped for the weekend, check out 20 photos from Thursday’s Grand Prix festivities in Montreal.