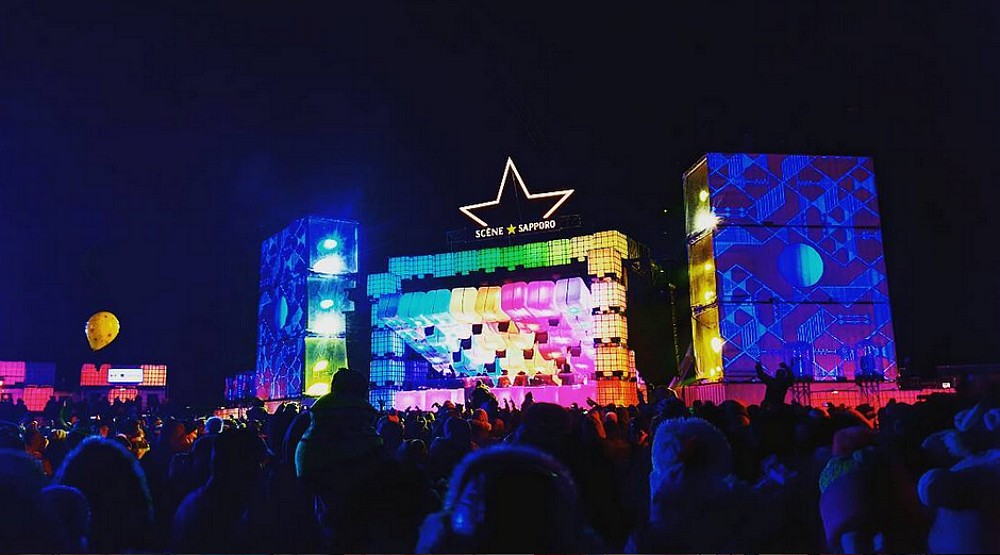 Igloofest is back and better than ever.

As if we ever really doubted it, Igloofest 2017 kicked off with a bang this past weekend.

In addition, STM was giving out free transit passes to all festival-goers exiting the Igloofest site on Saturday night, topping off a truly fantastic weekend.

For those on the fence about heading to Igloofest over the next five weeks, check out the lineup here and 16 photos below from the EDM festival’s opening weekend.