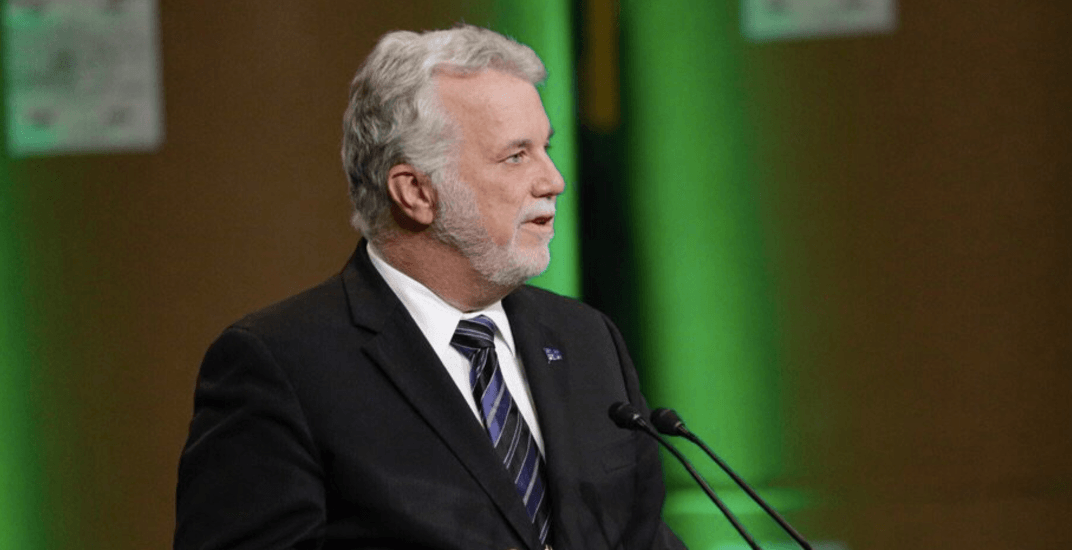 According to the poll results, Couillard’s approval rating fell by three points to 32% in the last quarter.

However, Couillard still remains in the middle of the pack when it comes to overall ratings of premiers across Canada. 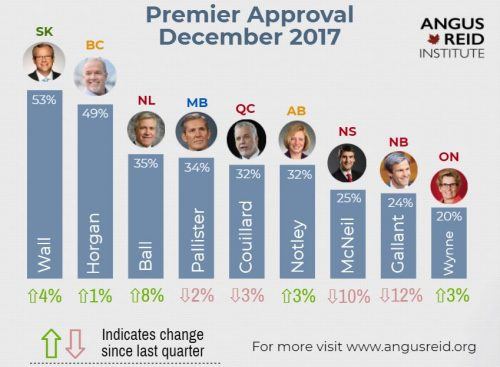 Saskatchewan Premier Brad Wall has the highest approval rating (53%) of all provincial leaders.

Ontario Premier Kathleen Wynne has the lowest approval rating at 20%. While she remains in last place, Wynne actually climbed from her lowest point earlier earlier this year when she was at just 12% in March.