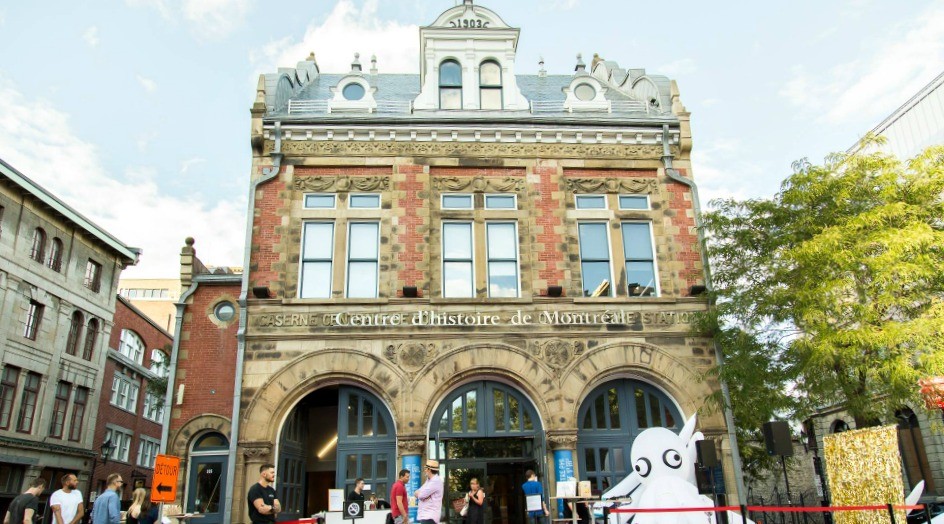 The Phi Centre’s latest art installation, Not Short on Talent, is bringing Canadian-made short films to this Montreal art institution.

Not Short on Talent has been created in collaboration with Telefilm Canada, and showcases the eight short films of the #MTLMoments project lead by Tourisme Montreal. These eight short films range in length from 2 to 5 minutes, and in subject, from a film on the video game industry in Montreal, to a film on two pigeons sitting in Saint Louis Square.

In addition to the eight #MTLMoments films, the Phi Centre and Telefilm Canada selected 10 other films to be part of the exhibition. All of these films hail from Quebec or Ontario, and are again short in length, ranging from 5 to 30 minutes.

All films are screened in their original language.

If you’re interested in Canadiana film, then you better head to the Centre d’Histoire de Montreal (in partnership with the Phi Centre).