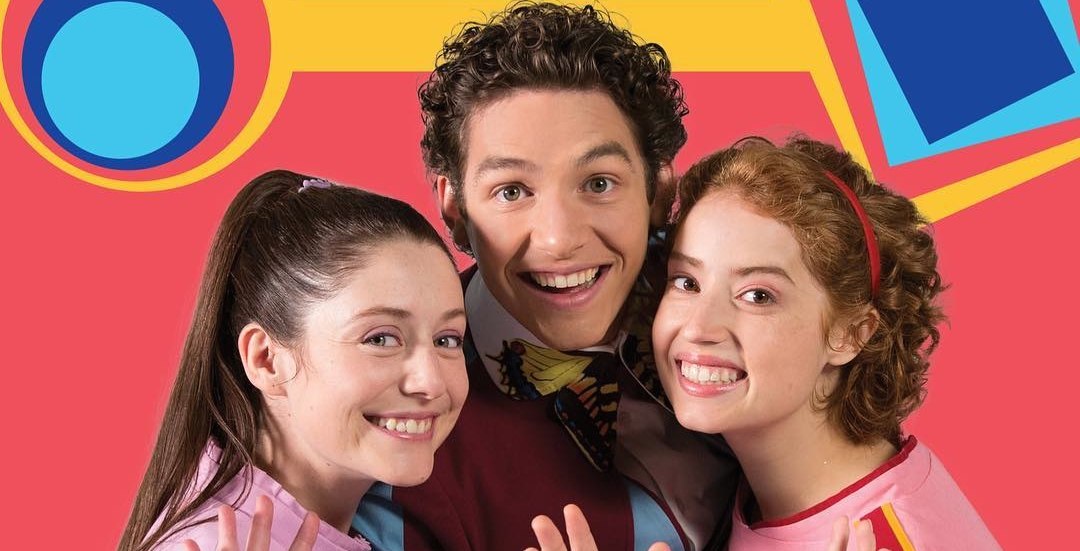 If you grew up in Quebec, chances are you remember Passe-Partout, Passe-Carreau and Passe-Montagne as being major influences on your childhood.

The classic French language kid’s TV show aired from 1977 to 1991 and appeared on many provincial television networks until 1993.

The show incorporated both live actors with puppets (Cannelle  Pruneau, Perlin and Peline) along with zany costumes, funky music and flashy colours.

Has your nostalgia feels started kicking in yet? 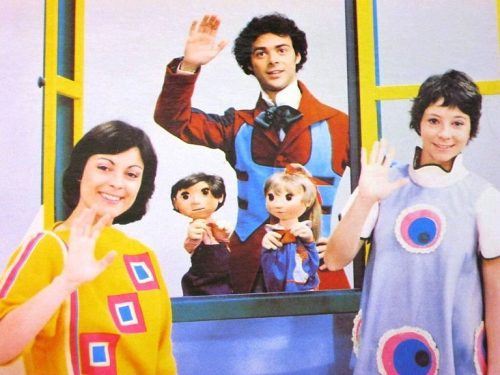 Because it’s about to – a remake of the classic TV show is set to debut this Monday, February 25 on Télé-Québec.

The remake of Quebec’s own Sesame Street-esque show stars Quebecers Élodie Grenier as Passe-Partout, Gabrielle Fontaine as Passe-Carreau, and Jean-François Pronovost as Passe-Montagne.

“Passe-Partout is more than an educational show for preschoolers,” reads the show’s website, in French. “The series is both entertaining and stimulating, preparing kids for the reality of school. Passe-Partout teaches children about self-confidence, respect for themselves and others, the ability to express their emotions, to open up to the world and to experiment with their social, motor and language skills.”

You and your kids can dive back into the Passe-Partout world as it debuts Monday to Wednesday at 6 pm and then every morning at 7:30 am on Télé-Québec.