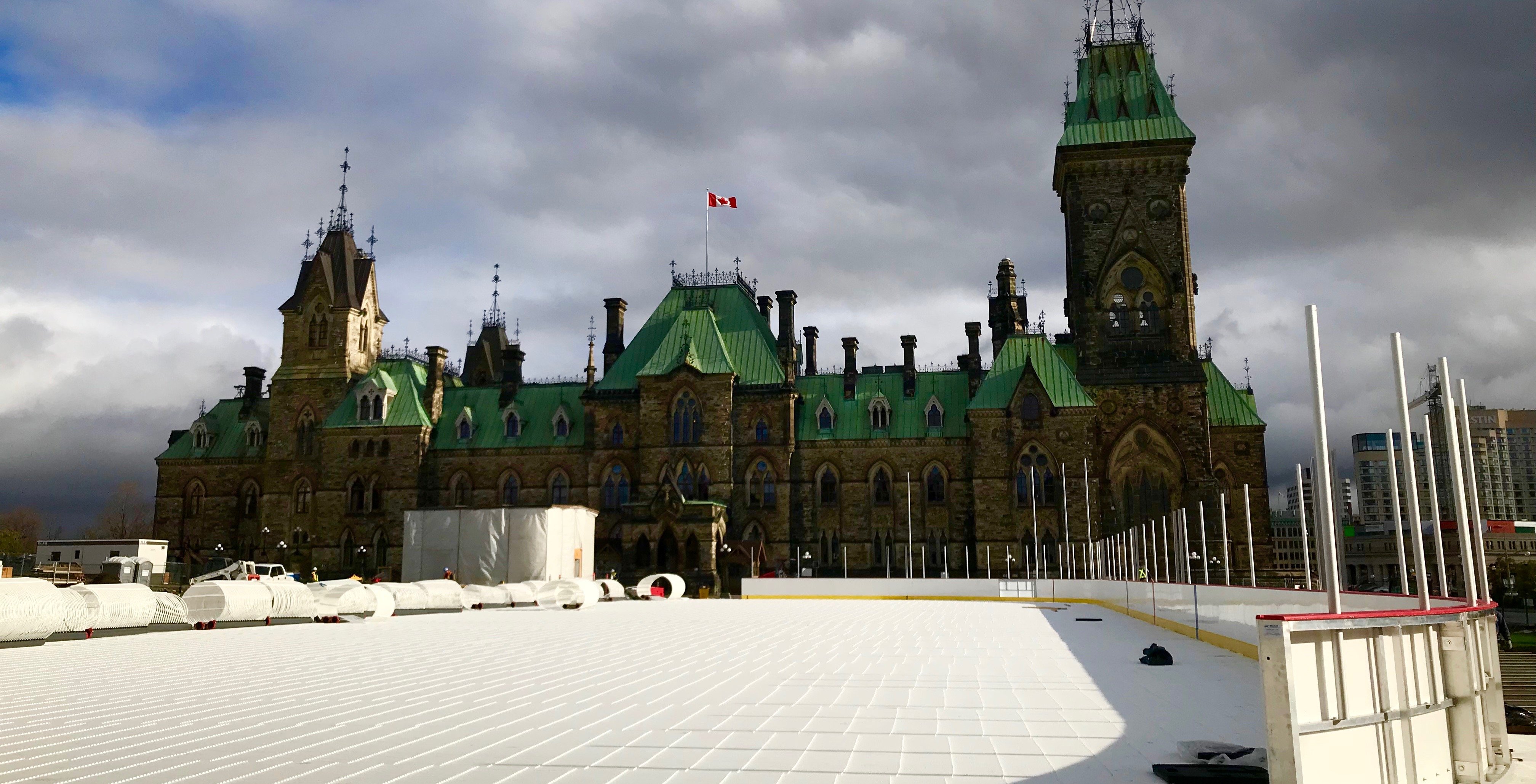 For those waiting for the Rideau Canal to open for a skating road trip, Parliament Hill might have the next best thing.

Ottawa is a beautiful city in the winter. And although the world’s largest skating rink has yet to announce when it will open, trips to the Capital city can be planned because it’s getting a giant outdoor skating rink.

As we approach the end of the Canada 150 celebrations, Canadian Heritage teamed up with the Ottawa International Hockey Festival to construct a family skating rink on Parliament Hill.

And the rink is looking good so far. 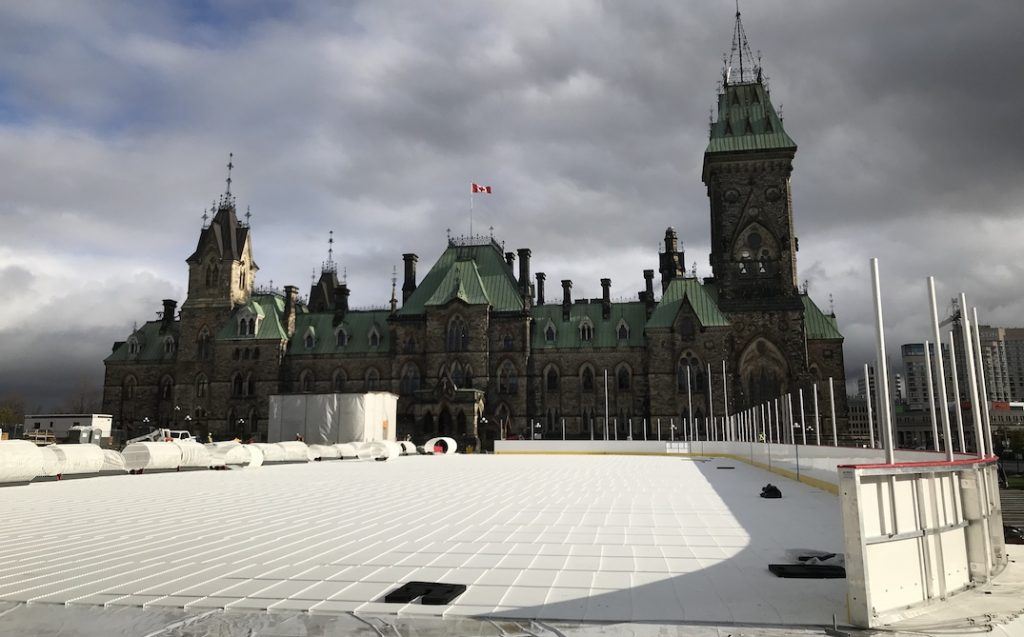 From December 7 to 31, Canadians can lace up their skates and use the rink for free, while taking in Parliament views. The rink will also serve as the focal point for Canada 150 Skating Day on December 10, which will also include events in 200 community arenas from coast to coast to coast. 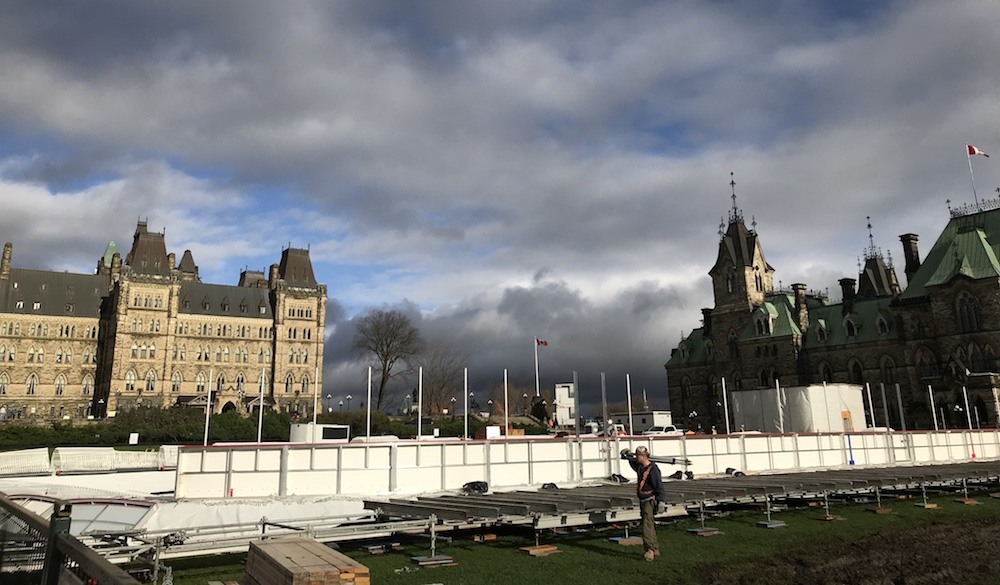 “The opportunity to play outdoors on Parliament Hill as part of Canada 150 will provide a pure and unique Canadian family hockey experience for the participating children and teams,” said Todd White, Honorary Chair of the Ottawa International Hockey Festival, in a release. 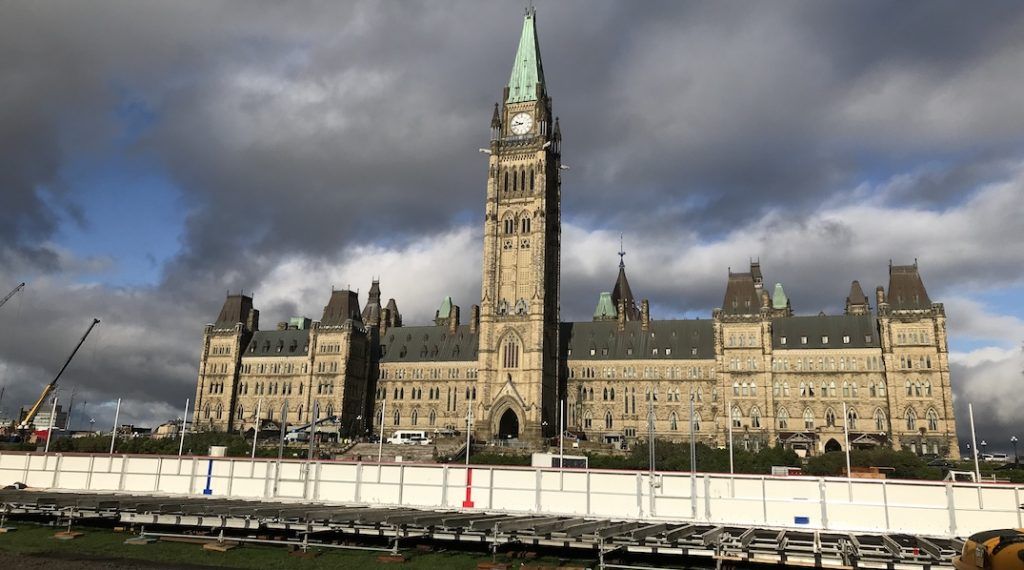 As part of the celebrations, Canadians will experience true winter magic during the illumination ceremony of Christmas Lights Across Canada on December 7. This incredible illumination event will feature the magical Winter Lightscapes multimedia show, a musical performance and pyrotechnics that are sure to delight the senses as hundreds of thousands of dazzling lights shine across Canada’s Capital Region.

Also, on December 31, Parliament Hill will host a wonderful closing event to mark the end of this remarkable year. So don’t miss the countdown to midnight and watch astonishing bursts of colour light up Parliament Hill as Canada rings in the New Year. 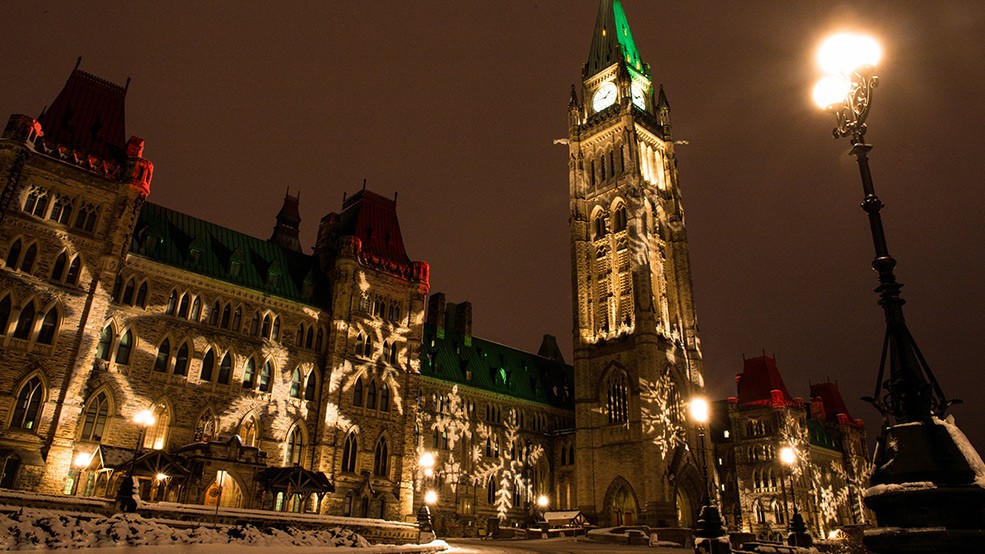