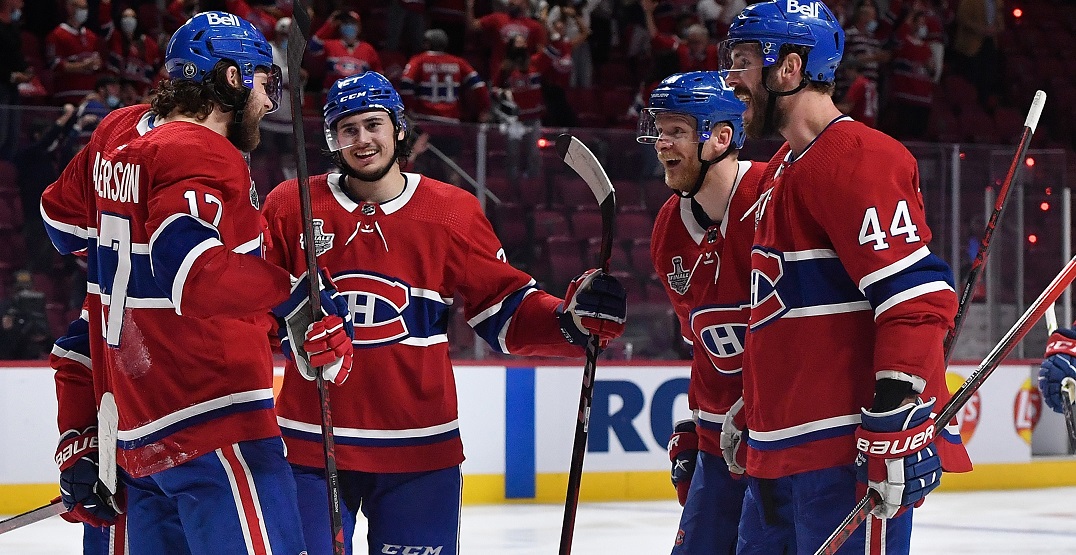 It’s no secret that the Montreal Canadiens’ roster has been decimated this season.

The Habs sit seventh in the Atlantic Division with a 6-17-3 record. Things haven’t been exactly going smoothly in Montreal since a surprise run to the Stanley Cup Final against the Tampa Bay Lightning last season.

And with the teams facing off for the first time since the postseason, the rapid decline of the Canadiens has never been more evident than today.

Sportsnet’s Priyanta Emrith shared the lineup of the teams when they faced off in the cup-clinching Game 5 this past July, with over half of the Canadiens from that matchup either injured or off the roster.

Most notably, Corey Perry returns to Montreal for his first appearance as a member of the Lightning.

But the most significant factor for the Habs have simply been injuries, as the team currently has five players on the injured reserve, with three others listed as out. Neither Habs captain Shea Weber or starting goalie Carey Price have played this season.

Puck drop is set for 7 pm tonight at the Bell Centre, exactly five months to the day since the teams last faced off.