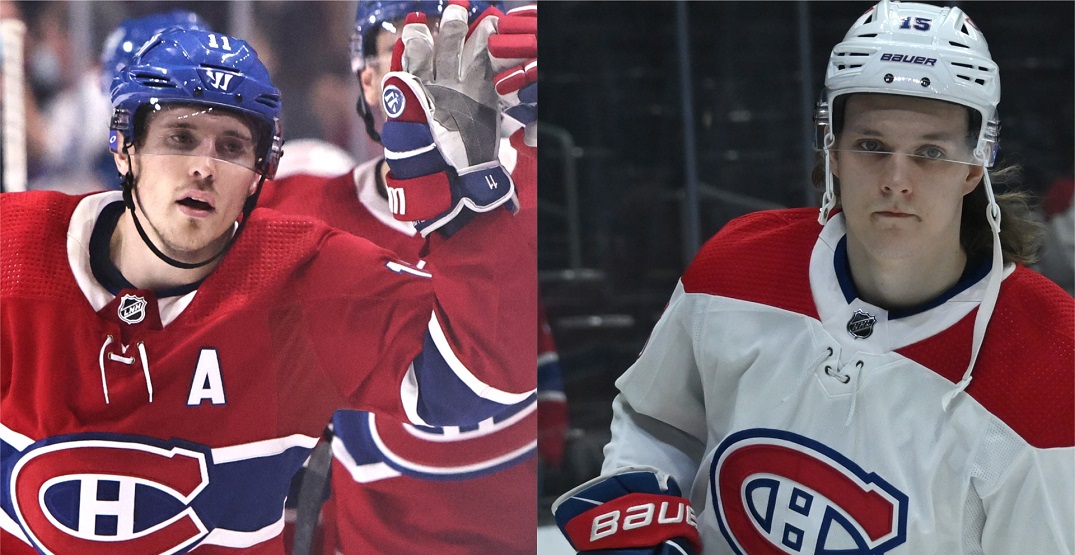 “Both players are being monitored closely by team doctors and following the guidelines and protocols set by the NHL,” the Canadiens said in a release.

Head coach Dominique Ducharme revealed that both players are asymptomatic, per Sportsnet’s Eric Engels, but they have tested positive.

It’s safe to assume both Gallagher and Niku have been vaccinated against COVID-19, as it was revealed that Red Wings forward Tyler Bertuzzi remains the league’s only unvaccinated player after he entered COVID-19 protocols on Wednesday.

Gallagher and Niku are set to quarantine for the next 10 days. They’ll be taking more tests today and tomorrow to determine if their sample was potentially a false positive, which would allow them to return to action if two consecutive negative results come back.

Meanwhile, the Habs themselves have been taking extra precaution, limiting team dinners and increasing their mask usage in areas previously not required by the league. The Canadiens are set to play the Colorado Avalanche tonight at home.

In 23 games this season, Gallagher has four goals and 6 assists for a total of 10 points, while Niku has three assists in nine games.