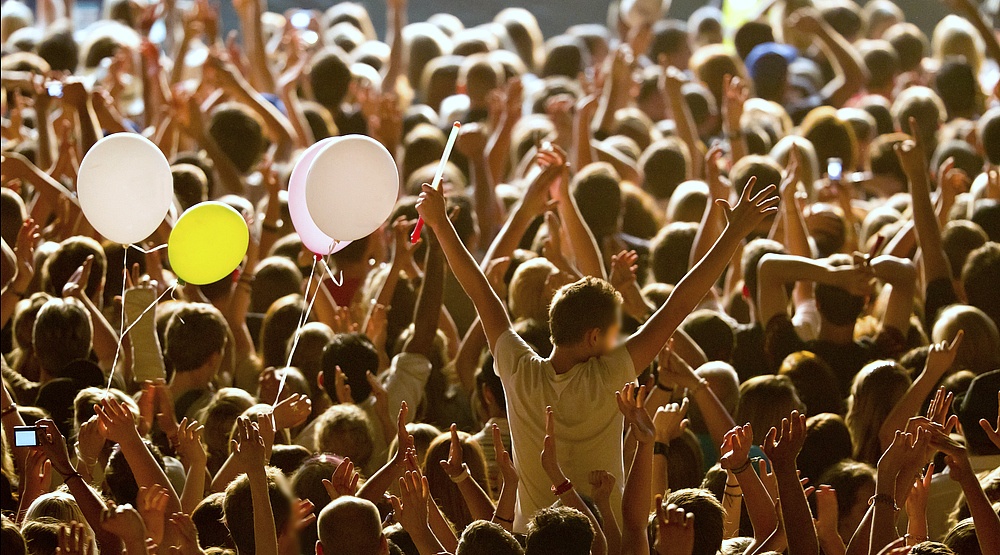 Set to take place on September 2nd and 3rd, this is Mile Ex End’s first year and we’re confident it’s quickly going to become a summer staple in Montreal.

Despite 2017 being its inaugural year, they have already managed to secure a killer lineup.

In addition to its killer lineup and awesome outdoor space, passes are just $50 for one day or $90 for two. Click here to buy your tickets ASAP as you won’t want to miss out on this awesome Labour Day weekend music fest!

When: September 2-3
Where: Van Horne Underpass, at the corner of Marmier and Henri-Julien Streets