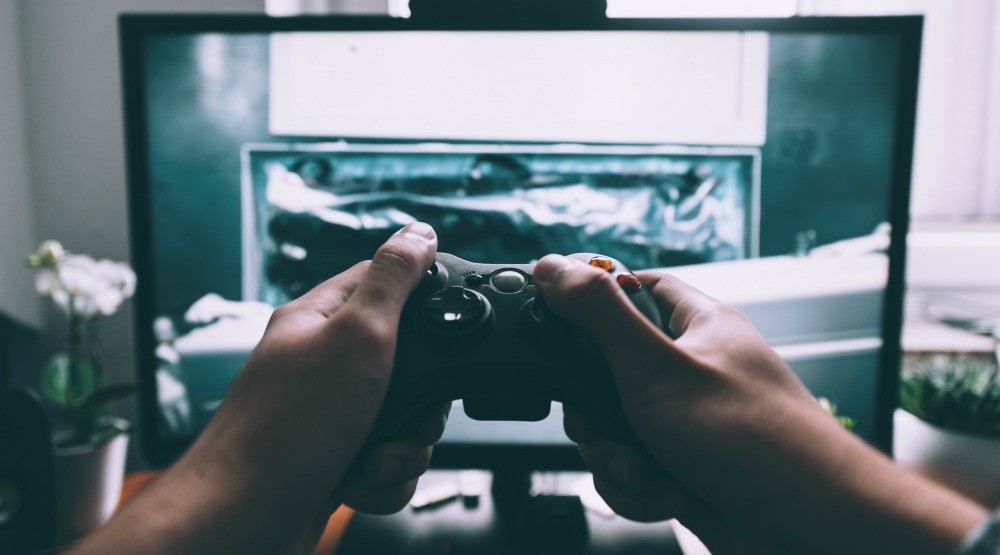 In Paris on Tuesday, Ubisoft announced that it has reached an agreement with Vivendi (a Mass Media Company) to finally put an end to what has been the most stressful time in Ubisoft’s business life.

Over the course of the past three years, Vivendi has been nipping at the game studio’s heels, acquiring Ubisoft stock and threatening a hostile takeover.

When a company trades stocks publicly, a conglomerate can choose to purchase a majority of that business’ stocks. Doing this grants the buyers membership on the board, subsequently gaining the ability to shift the company’s focus and goals. It is known as a hostile takeover, since the original company usually does not go public with the intention of losing control of their own business.

Though Ubisoft is a French company, they are an influential pillar in the Canadian video game industry. With four studios in Canada (Toronto, Montreal, Quebec, and Halifax), the recent hostile takeover bid from Vivendi struck some chords here at home.

Currently, their Canadian operations employ more than 4,000 people, and has contributed greatly to the draw of more high-profile video game companies to this country.

Ubisoft is best known for developing some of the biggest video game franchises the world over, including Assassin’s Creed, Far Cry, Ghost Recon, Just Dance, and more.

The Guillemot family (current controllers of Ubisoft) have been very public about Vivendi’s acquisition of Ubisoft stock, and their fear that the takeover could forever change the company’s future.

But on Tuesday, with this new deal, Vivendi will immediately sell its 27.3 percent stake in Ubisoft. Chinese mega-brand Tencent has agreed to purchase a 5 percent stake, and the Ontario Teachers’ Pension Plan (OTPP) has plans to buy 3.7 million shares (roughly 3.4 percent stake). Being that Ubisoft Canada’s second biggest studio is in Toronto, the move to keep the company local, and on their own path, seems to be incentive enough for the OTPP.

As part of the deal, Vivendi will be not allowed to acquire any shares in Ubisoft for five years, essentially agreeing to a restraining order. The Guillemot Brothers SE have also agreed to purchase an additional 2.7 percent of the company’s capital, raising their holding stake in Ubisoft up to 19.4 percent. Even Ubisoft itself has agreed to buy back roughly 8 percent of their shares from Vivendi.

It is fortunate, for a company on the verge of losing creative control, to see a group of parties converge to “scare off” Vivendi.

“We want to increase the number of Canadian shareholders in Ubisoft to have better control over the capital,” said Ubisoft founder and CEO Yves Guillemot in an interview two years ago during the height of the drama. Which makes the assistance and involvement of the OTPP even sweeter for Ubisoft.

The transformation of Ubisoft’s capital and share ownership will not only cease the scary situation that has been lingering over the company for the past half-decade, but it will also assist in the continual growth, and presence of a dominant leader in the Canadian video game industry.