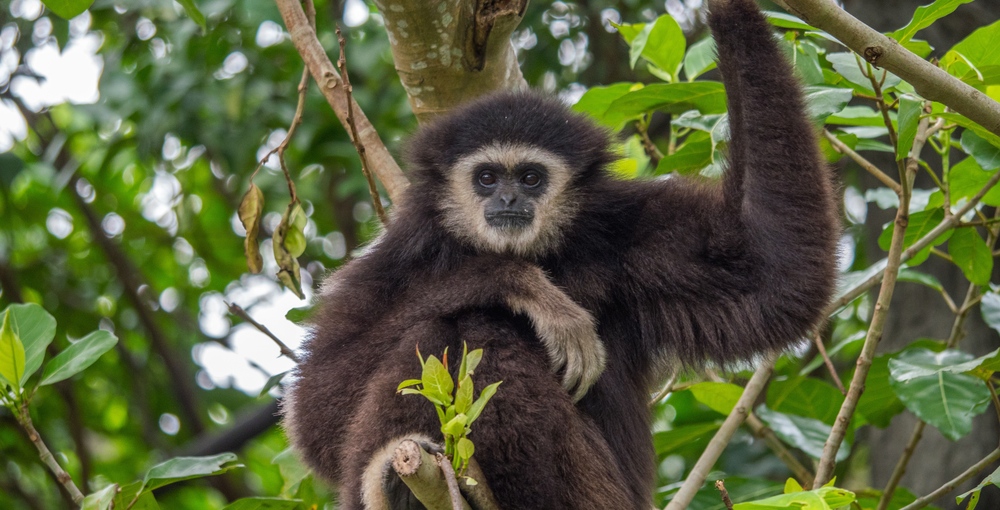 The Ontario Provincial Police released a statement last week on Twitter, asking for public assistance in a breaking and entering case that involved the kidnapping of three animals from Springwater’s Elmvale Jungle Zoo.

As per the news release, a tortoise, a lemur, and a monkey were stolen off the zoo’s property in the early hours of May 29.

The OPP have since announced that JC, the black and white lemur, was safely returned to the zoo after being located early Sunday morning, abandoned in a cage by the side of a road in Quebec.

Agnes the gibbon monkey and Stanley the tortoise are still missing and are believed to be in Quebec. 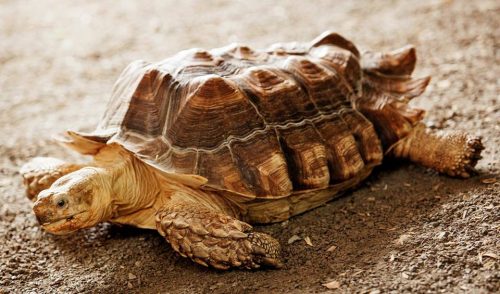 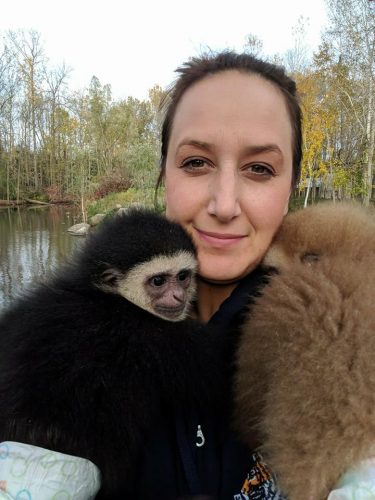 The Elmvale Jungle Zoo released a video on their Facebook page, offering a $10,000 reward to anyone who has information leading to the safe return of their animals or an arrest.

Two men have been arrested and charged with breaking and entering but the two animals have not been found and are in serious risk.

The zoo owners are concerned for the health of Agnes the monkey, saying she needs the company of other monkeys or she could become depressed and stop eating.

Elmvale Jungle Zoo is urging Ontario and Quebec to come together and spread the news on social media in order to return the stolen animals back home.