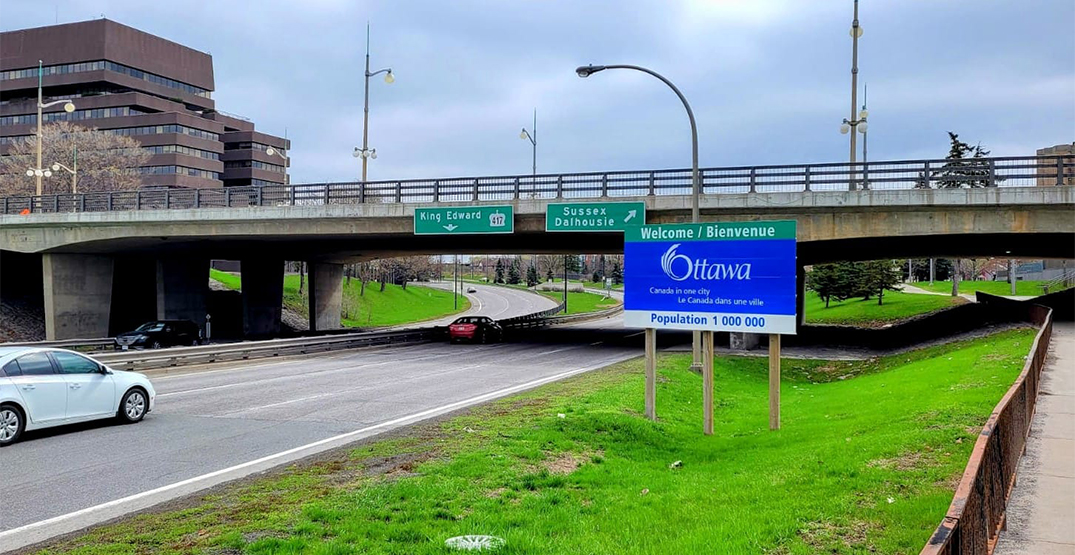 Officers will now ask drivers for their ID and their reason for entering the province at checkpoints when entering Manitoba and Quebec.

The Ottawa Police Service said their officers would be stationed 24/7 at several bridges and ferry docks connecting eastern Ontario to Quebec.

“Our members have been called upon to support these public health efforts, and we ask for the cooperation and patience of the travelling public,” the force said in a news release.

The checkpoint officers will be wearing masks and protective eyewear, and Ottawa police ask that drivers also put on masks when speaking with them.

Police say drivers don’t need documentation proving their travel is necessary, but they will need to explain why they’re entering Ontario when officers stop them.

These are the reasons why people are currently allowed to drive into Ontario:

The Legislation says people who don’t have a valid reason to enter Ontario or who fail to cooperate at the border checkpoint will be turned around,